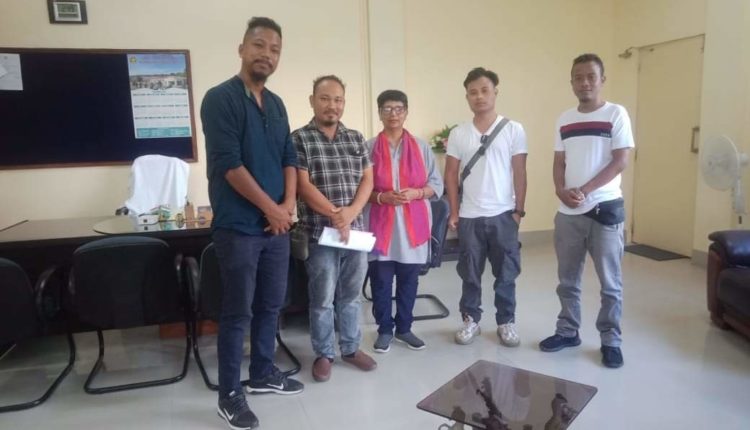 Alleging irregularities in selecting candidates for admission into the Law Department by the North-Eastern Hill University (NEHU), the Garo Students’ Union (GSU), Central Executive Committee (CEC) on Tuesday urged the Pro-Vice-Chancellor for immediate intervention into the matter.

In the memorandum submitted to the Pro-Vice-Chancellor of NEHU, the GSU claimed that the Department of Law on October 25 declared the names of candidates selected for admission, according to merit, under various categories.

However, within two hours of its declaration, the names of candidates were allegedly changed.

According to GSU Assistant General Secretary Salman D Sangma, “The department has tampered with the list to exclude economically backward students and allow other students who were on the waiting list.”

Besides, the union appealed to the concerned authority to look into the matter and review the list of successful candidates for admission. 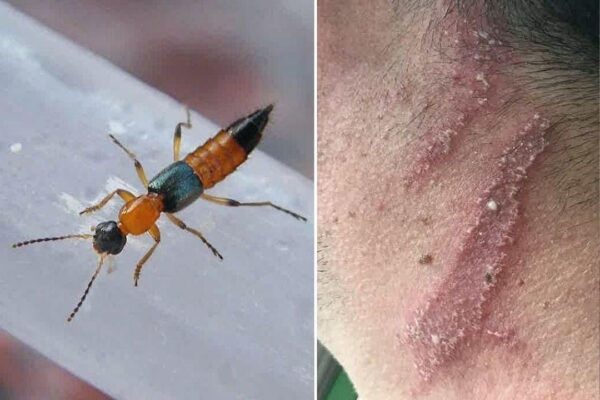 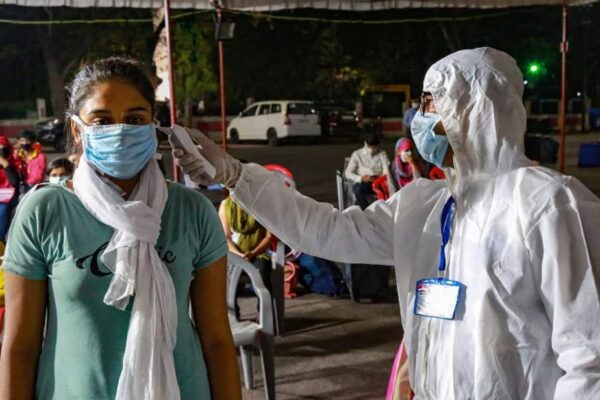 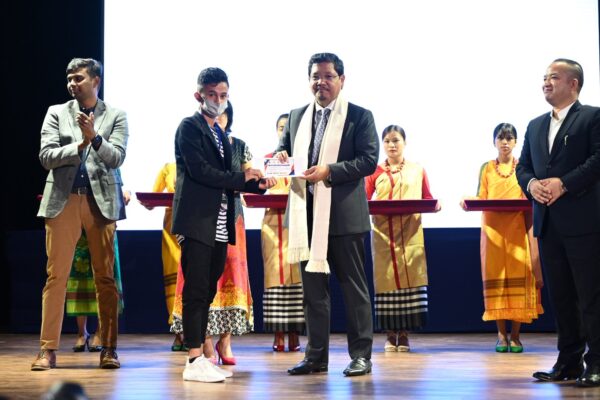 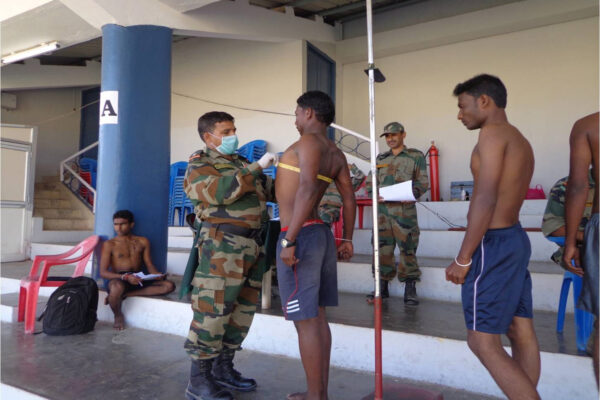 Army Recruitment Rally to be held in Dimapur, Invites all Eligible Candidates from Arunachal 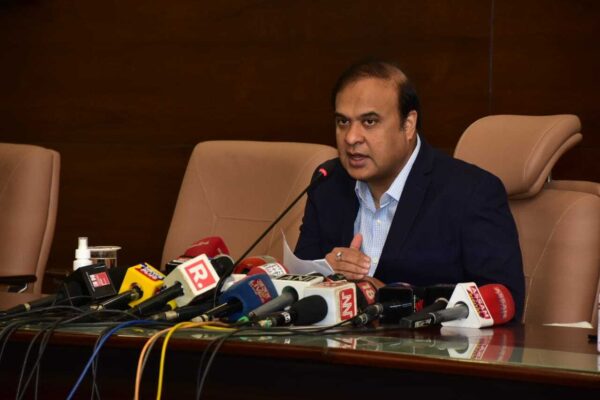