Addressing a mass gathering at the unveiling ceremony of a foundation stone of INPUI (Community Hall) at Gongrai Molsom Para under Sepahijala district, TIPRA Motha chairman Debbarman said TTAADC was supposed to receive around Rs 9,000 crore but the state government is providing only Rs 600 crore.

“The state’s 35 percent of population is residing in ADC areas. We were supposed to receive around Rs 9,000 crore, but we are receiving only Rs 600 crore from the state government. Why the state government is doing such injustice with us, no one can say. This is why I have been struggling for the Tiprasa (indigenous) people for real development and for constitutional rights. I don’t want anything, only necessity is to ensure rights for my people. This fight is not for any position or to become a minister or leader”, he added.

Debbarman said “I want to provide something to my Tiprasa people. These people have sacrificed so many things now they will not sacrifice more. ADC areas cover almost 70 percent of Tripura but we get only 10 percent from the state budget. The Tiprasa people had to live in ‘Kaccha’ house (mud house) but the state government is providing ‘Pucca’ houses and declaring Smart City in Agartala.”

Apart from this, the royal scion Debbarman welcomed 1200 electorates of 556 families from Bengali, Muslim and Tiprasa communities on Monday at Nok Kotor Kami, Kakraban under Gomati district ahead of assembly election slated to be held early next year. 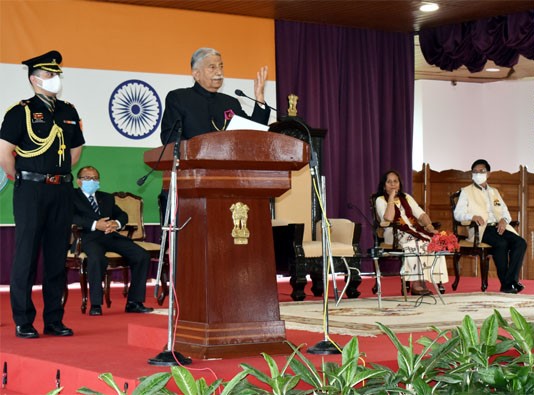 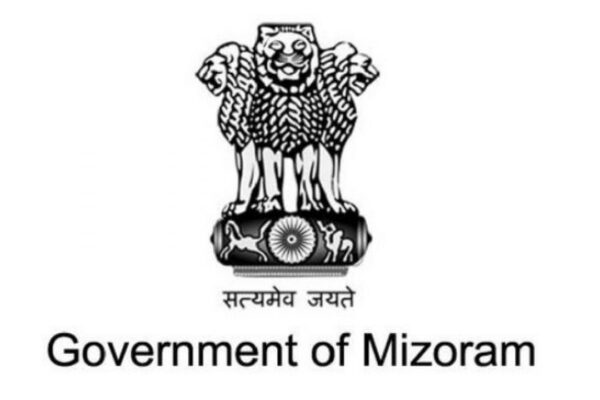 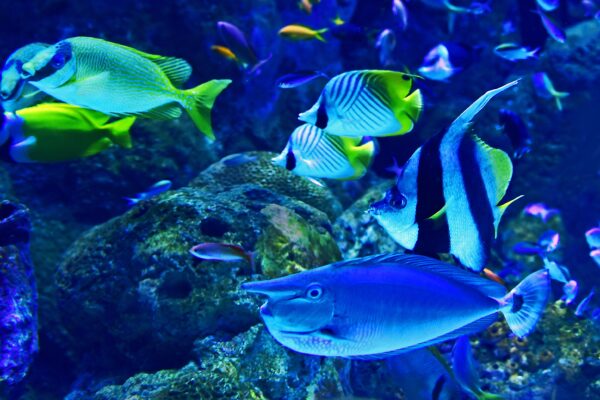 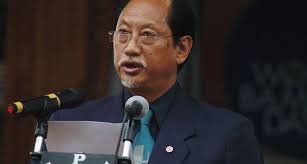 Nagaland govt to pay Rs.10,000 to stranded citizens who decides to stay back wherever they are 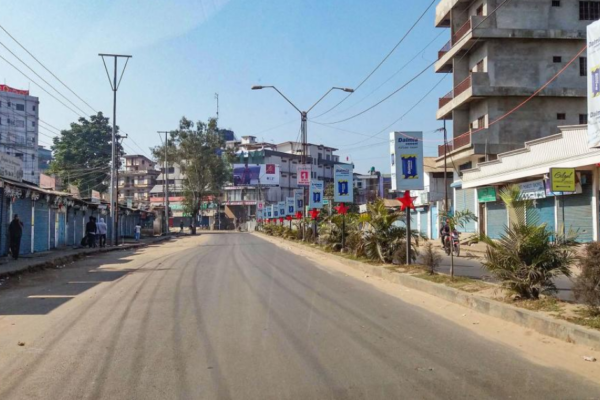 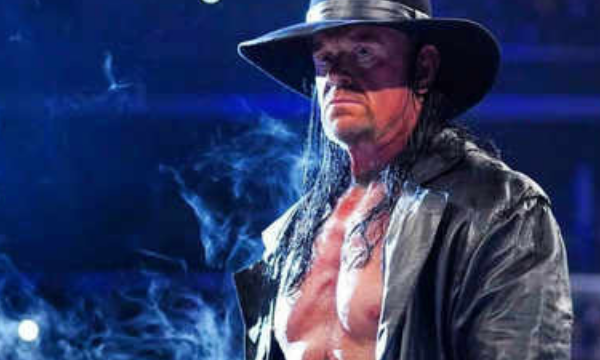