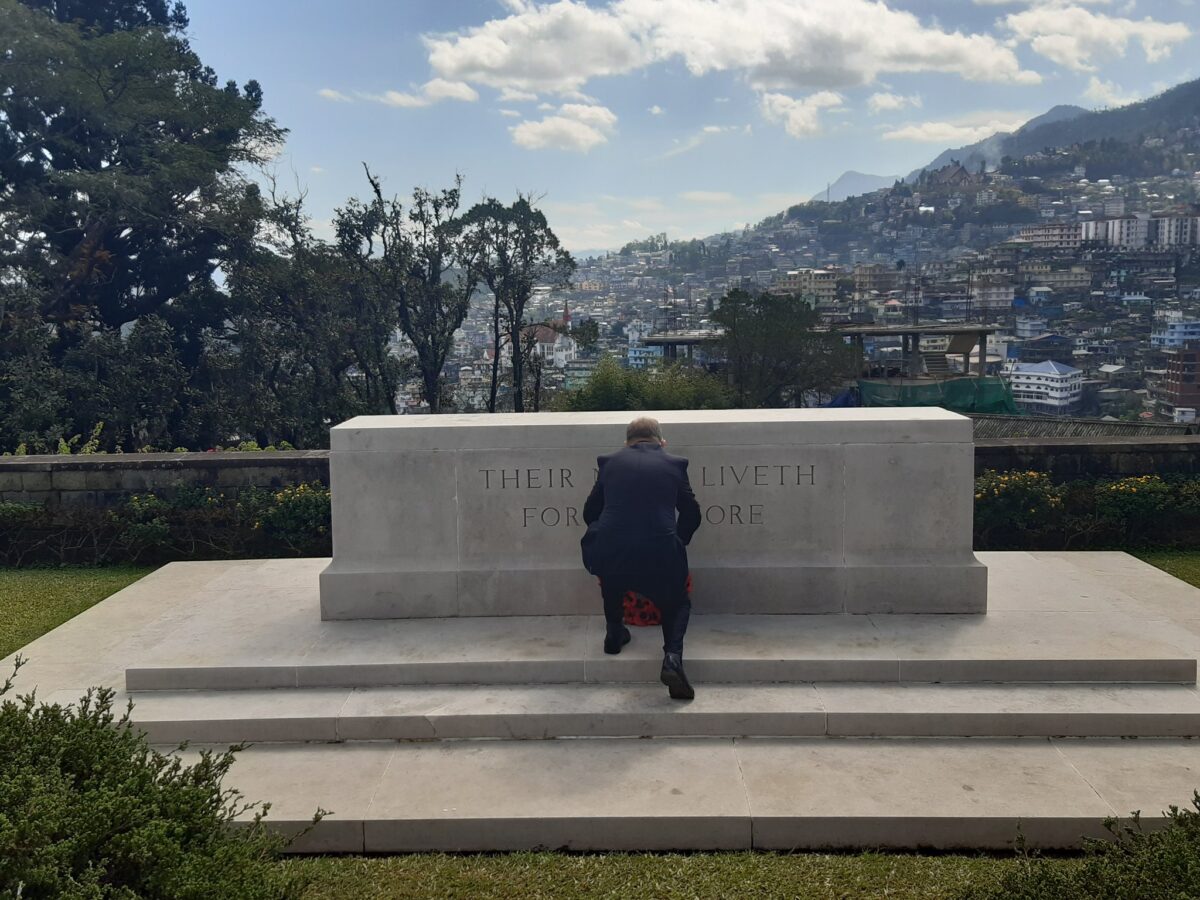 Commemorating the Remembrance Day, the British Deputy High Commissioner in Kolkata – Nick Low, visited the Kohima War Cemetery on Friday, and paid homage to the bravehearts who made supreme sacrifice in the line of duty during World War-II.

Taking to Twitter, Nick Low wrote “Kohima War Cemetery. Friday 11 November. 11 o’clock. In memory of the fallen. And for the veterans whom the pandemic prevented attending the 75th anniversary of the Battle of Kohima. A resting place fit for Heroes. We do not forget. Thank you @CmoNagaland @CWGC”

🇬🇧🇮🇳🇧🇩🇳🇵🇵🇰🇦🇺🇨🇦🕊
Kohima War Cemetery. Friday 11 November. 11 o'clock. In memory of the fallen. And for the veterans whom the pandemic prevented attending the 75th anniversary of the Battle of Kohima. A resting place fit for Heroes. We do not forget. Thank you @CmoNagaland @CWGC pic.twitter.com/KmDA0g77k9

The British envoy also visited Mary Help of Christians Cathedral and learned of its mission in Kohima and Nagaland on Thursday.

🇬🇧🇮🇳⛪🤝
A pleasure to visit Mary Help of Christians Cathedral and learn of its mission in Kohima and Nagaland. A place of stunning beauty which will live in my memory. My thanks to Father Vemedo Kezo for receiving me and to Bishop James Thoppil for the traditional Naga shawl. pic.twitter.com/5YiDVO3ufA

Maintained by the UK-based ‘Commonwealth War Graves Commission (CWGC)’, the Kohima War Cemetery is a memorial dedicated to the soldiers of the 2nd British Division of the Allied Forces who died in World War-II at Kohima in April 1944.

The cemetery also incorporates of 1,420 Commonwealth burials of the World War-II and 1 non-war burial. At the highest point in the cemetery stands the ‘KOHIMA CREMATION MEMORIAL’ commemorating 917 Hindu and Sikh soldiers whose remains were cremated in accordance with their faith. It also contains a memorial to the 2nd Battalion, the Dorsetshire Regiment and a number of other regimental memorials have been erected on and near Garrison Hill. The top part of this memorial is marked with a cross, while at the lower part lies a bronze plate that carries an epitaph – “When you go home tell them of us and say for your tomorrow we gave our today”.

Meanwhile, in Australia and other allied countries, including New Zealand, Canada and the United States, 11 November became known as Armistice Day – a day to remember those who died in World War-I.

Following World War-II, the Australian Government agreed to the United Kingdom’s proposal that Armistice Day be renamed ‘Remembrance Day’ to commemorate the bravehearts killed in both the World Wars.

On November, the Germans called for an armistice (suspension of fighting) in order to secure a peace settlement. They accepted the allied terms of unconditional surrender. The 11th hour of the 11th day of the 11th month attained a special significance in the post-war years and became universally associated with the remembrance of those who had died in the war. 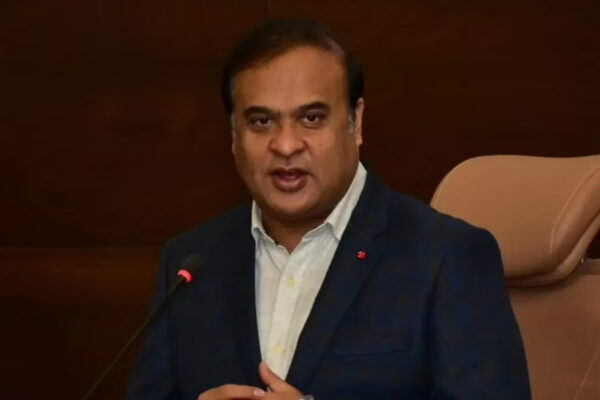 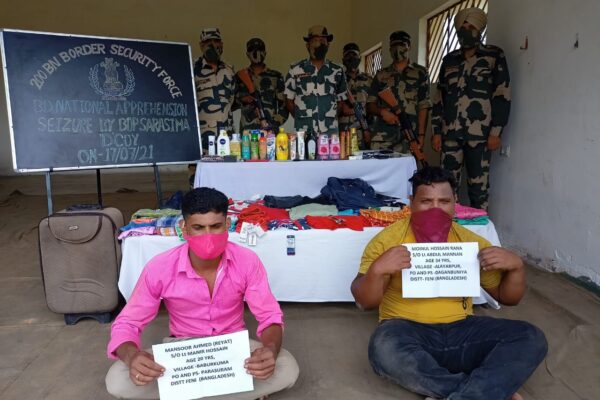 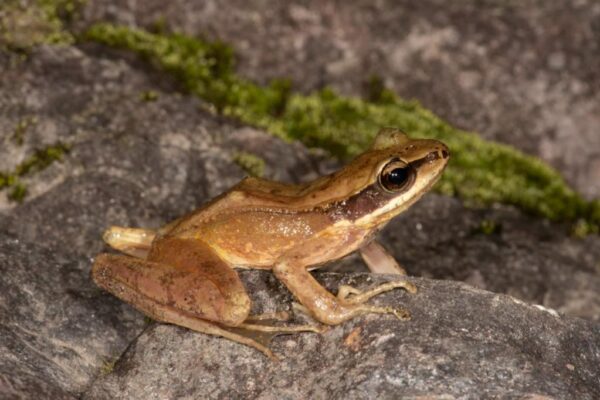 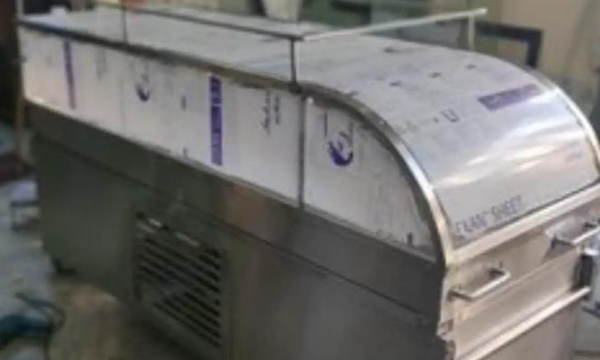 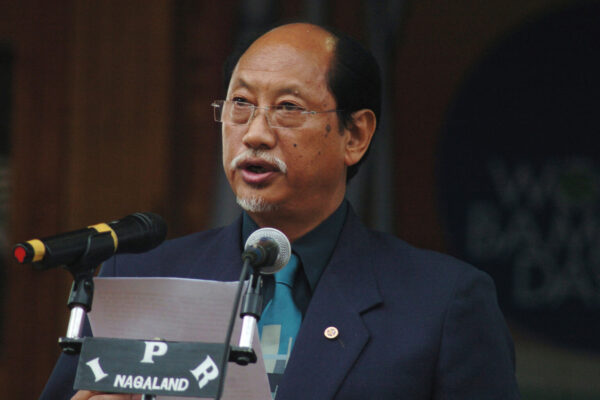 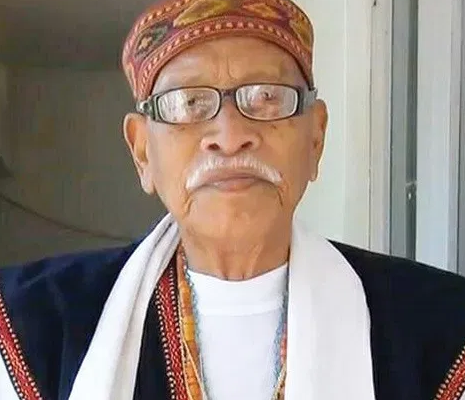