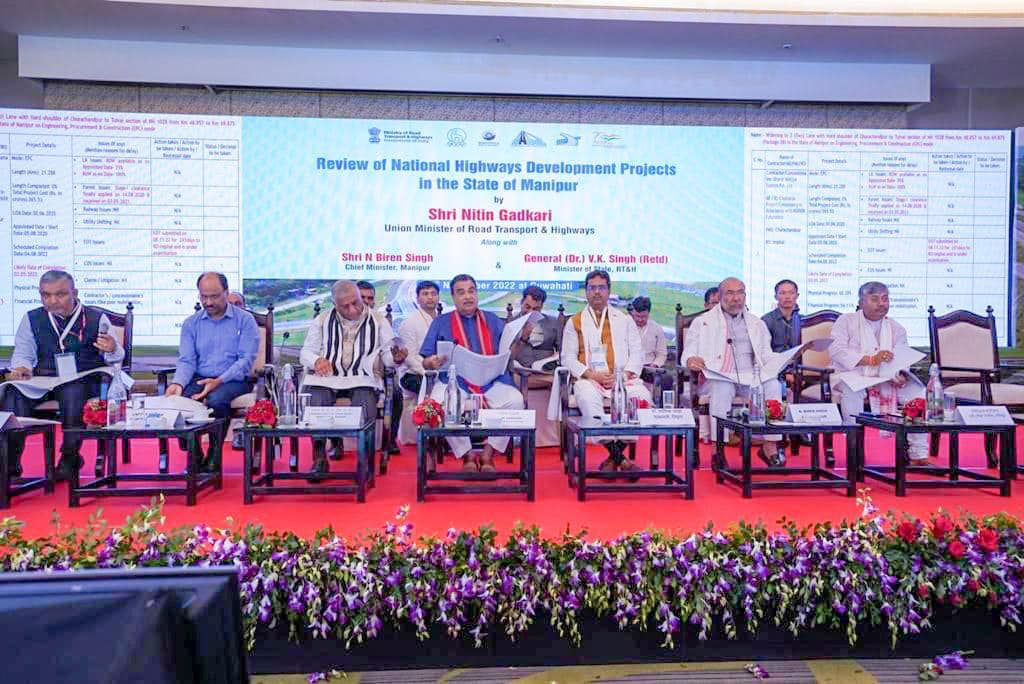 The Union Minister for Road Transport and Highways – Nitin Gadkari today announced the sanctioning of upcoming New projects worth of Rs 1.6 lakh crores in North East.

Addressing the press conference of the review of NH projects in northeastern regions at Assam’s Guwahati, the Union Minister noted that these projects include roads, ropeways, RoBs, major bridges across Brahmaputra and other water bodies.

Gadkari asserted that multi-modal logistics parks have been also proposed at Udaipur in Tripura & Silchar in Assam.

“Under the visionary leadership of PM Narendra Modi, we’re working towards bridging the connectivity gap in North East India and giving momentum to transport infrastructure in the region,” – he stated.

The Minister noted that around 50 way-side amenities and 50 viewpoints are also being developed.

“Once completed, it would give significant boost to the Tourism sector and economy in North Eastern region,” he added. 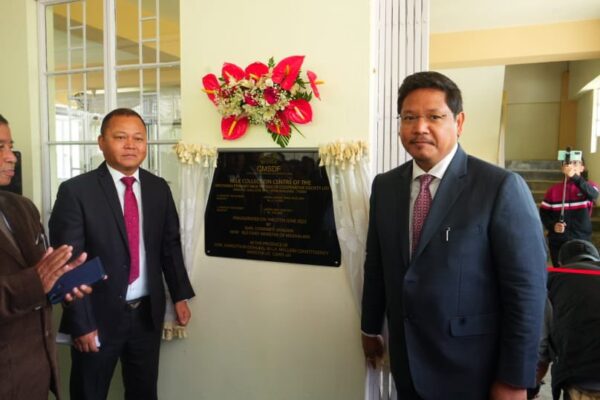 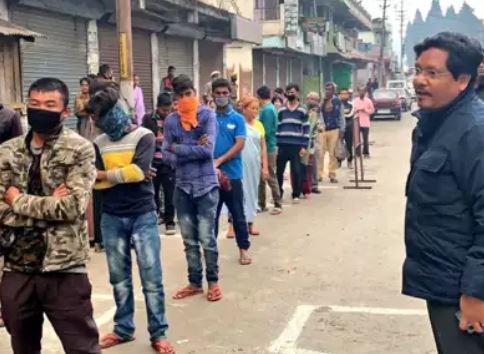 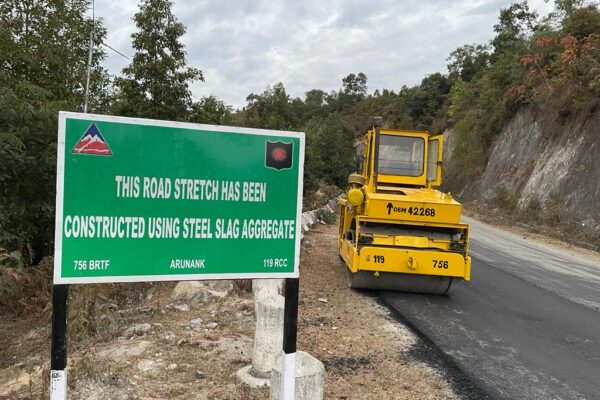 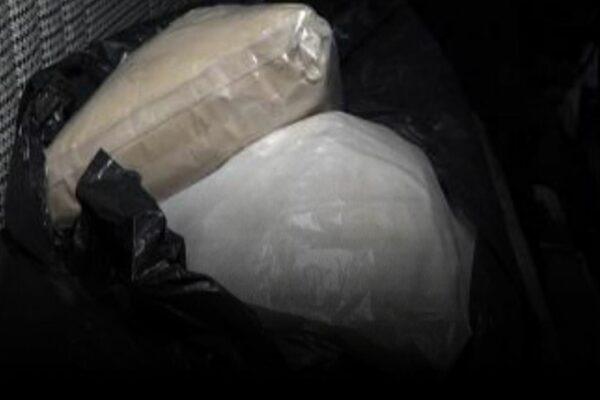 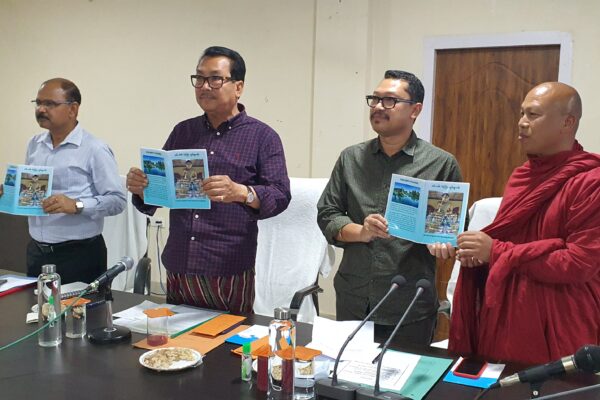