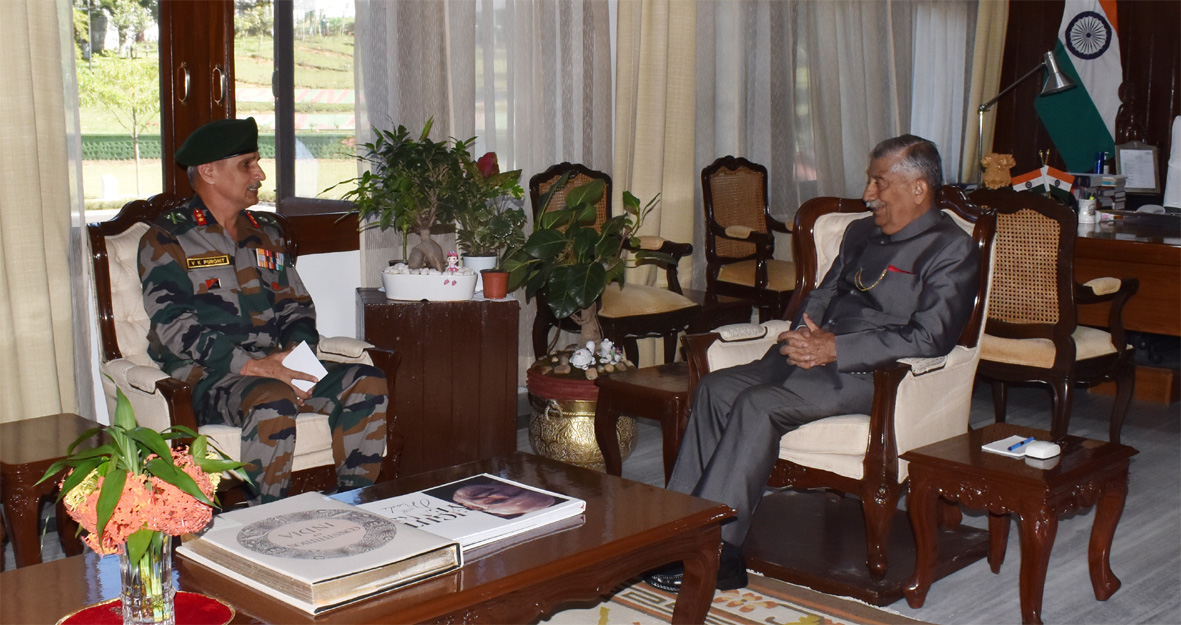 The Arunachal Governor – Brig (Retd) Dr B D Mishra on Monday urged the Army to initiate programmes for the welfare of people.

Interacting with the General Officer Commanding (GoC) of HQ 56 Infantry Division, Major General V K Purohit, Mishra asked him to instill a sense of security among the people living at the borders.

According to a statement issued by the Raj Bhavan, this will prevent the migration of people to the urban areas.

Maj Gen Purohit had called on the governor at the Raj Bhavan during the day, and discussed the security-related issues near the Line of Actual Control (LAC).

Also commended the efforts of the Army and the GOC in helping the Sainik School, Niglok in all possible manner. pic.twitter.com/c2r1cIbXhb

Mishra lauded the GOC for taking the initiative in preparing students in his area of responsibility for admissions to Sainik School at Niglok in East Siang district and National Defence Academy (NDA).

“It will open a great opportunity for tribal students from all districts of the state,” he said.

Meanwhile, Maj Gen Purohit informed the Governor that possible measures would be taken to ensure that maximum students are provided coaching to join Sainik School, Niglok or the National Defence Academy (NDA). 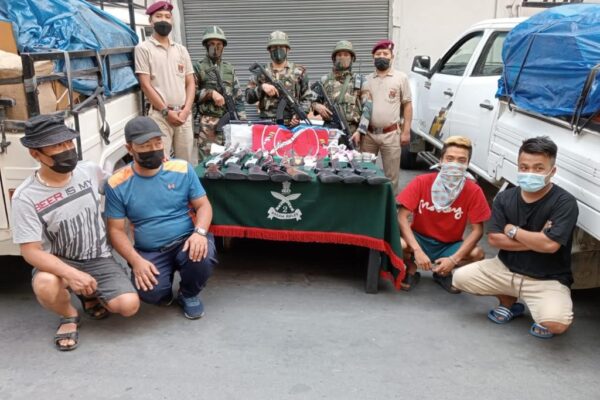 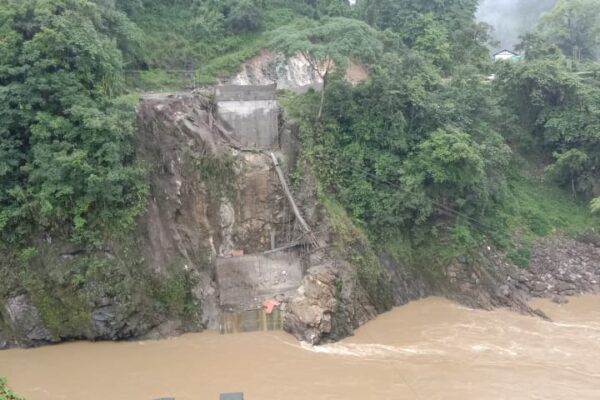 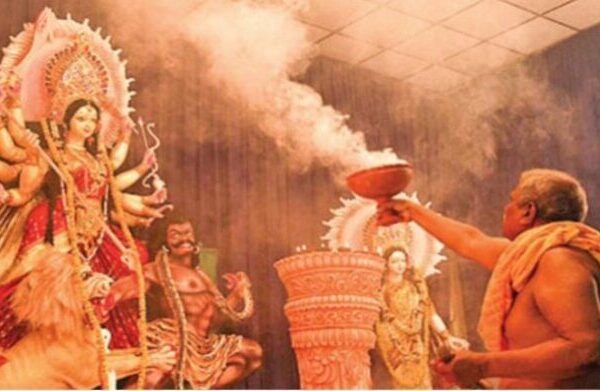 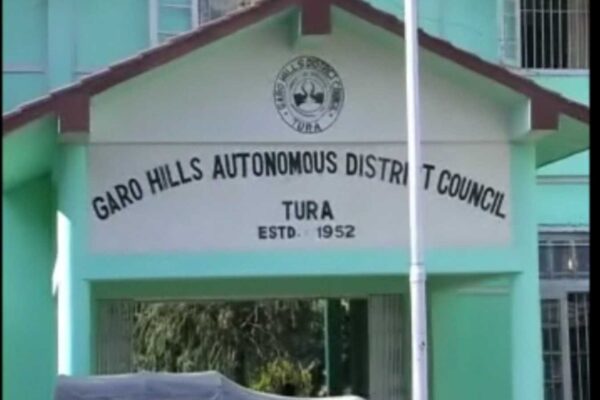 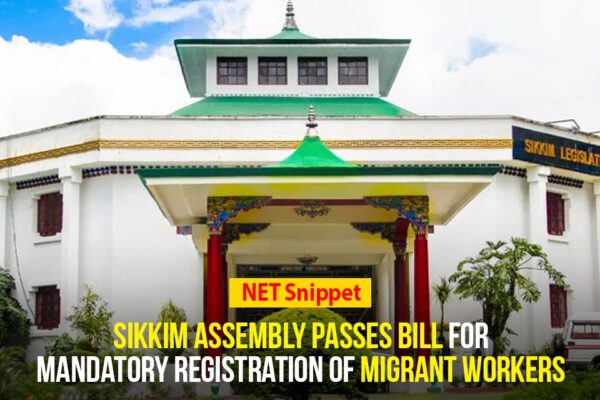