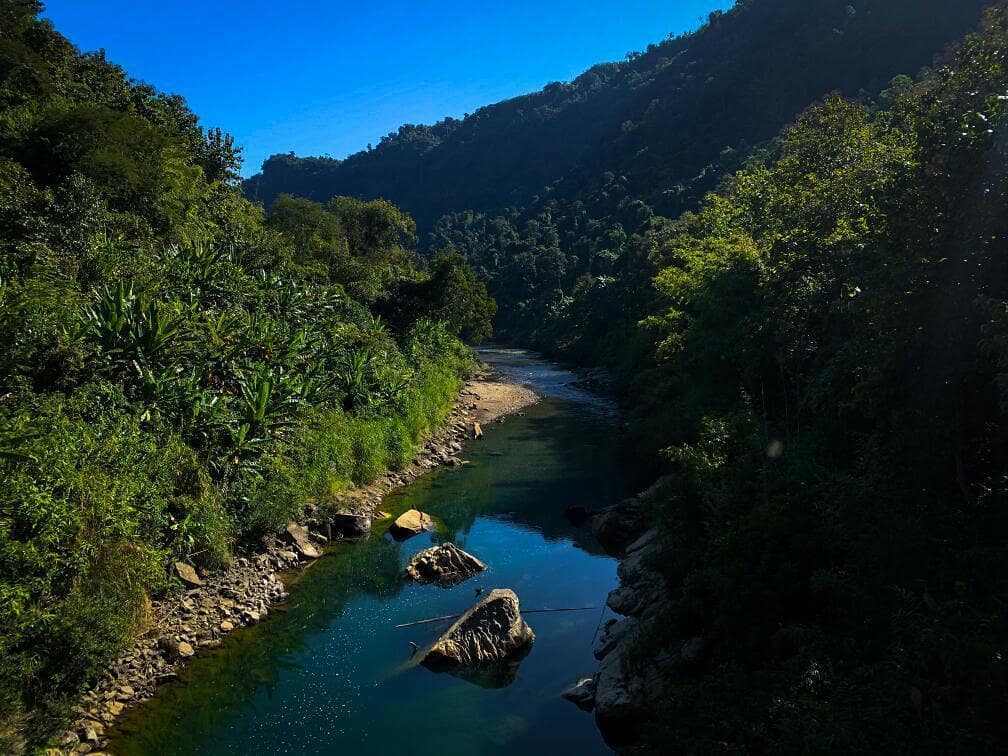 The Mizoram Government is planning to maintain a holistic approach for the rejuvenation of Tlawng River and its tributaries.

In accordance with the effort, a meeting was chaired by the Vice-Chairman of Mizoram State Planning Board – H. Rammawi at Aizawl. The meeting was attended by all stakeholders from Mizoram’s Planning Department, Aizawl Municipal Corporation, Urban Development and Poverty Alleviation Department, along with the representatives of Non-Governmental Organization (NGO) – ‘Save Mizoram Rivers’, which was founded with the sole purpose of Conserving the Rivers of Mizoram.

According to the DIPR report, a more scientific approach is yet to be introduced for Tlawng River – an abode to an array of species. However, it bore the brunt of illegal dumping of garbage. As such the species gradually succumbed to the poison of plastics.

Tlawng River is a tributary of River Kaladan, which originates from Zopui Hill near Zobawk (Near Lunglei) at an elevation of 1,395 metres and flows through the north direction to enter in Assam.

It passes through five districts of the state forming district boundary lines while running along its course.

Since, this river passes through the Aizawl district and flanks the eastern side of the state capital – Aizawl lies in the Tlawng valley, hence this river is a major source of potable water for this District. 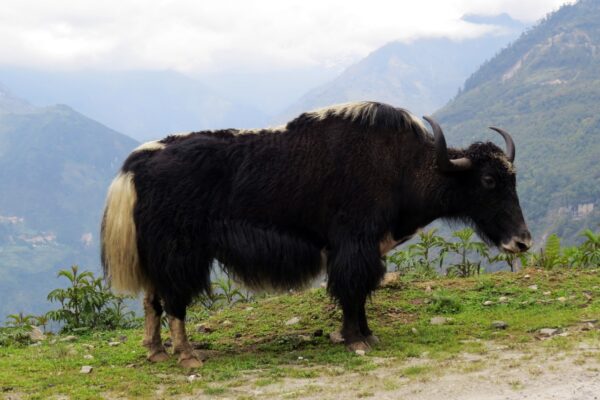 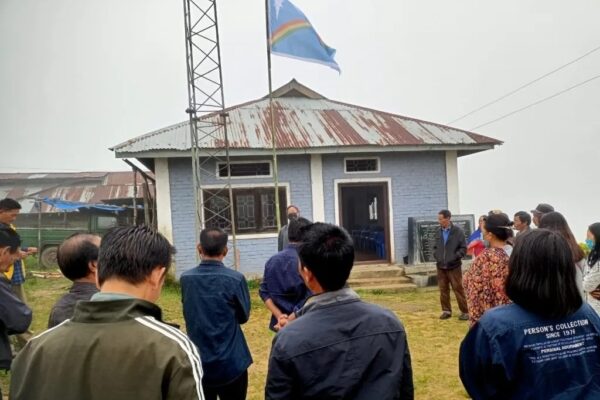 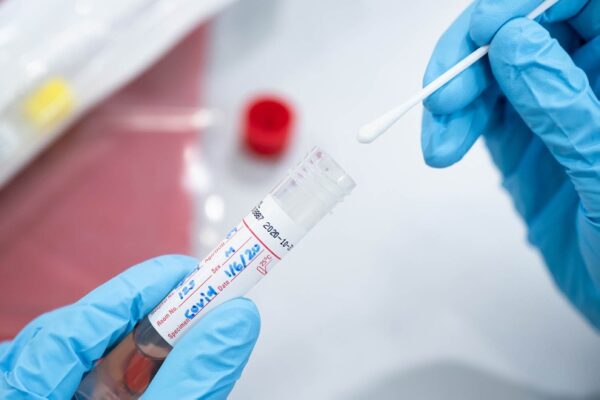 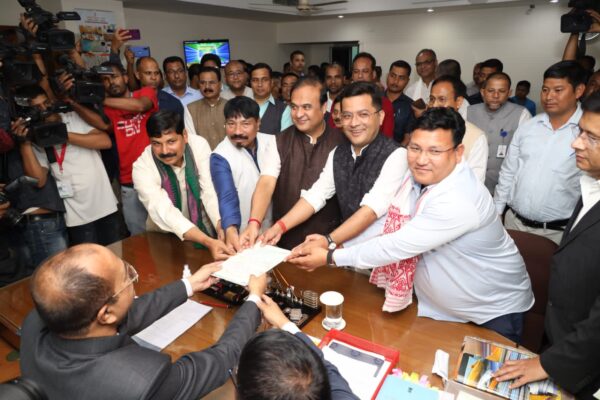 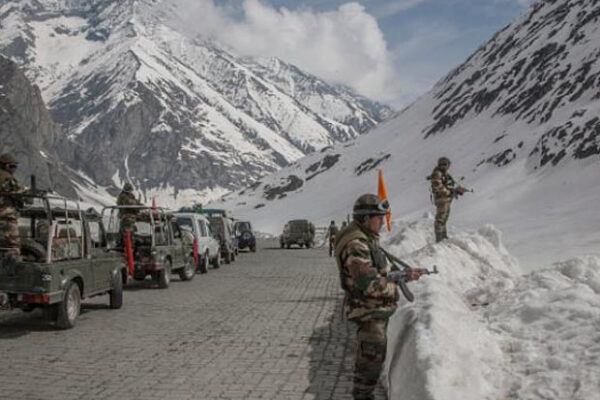 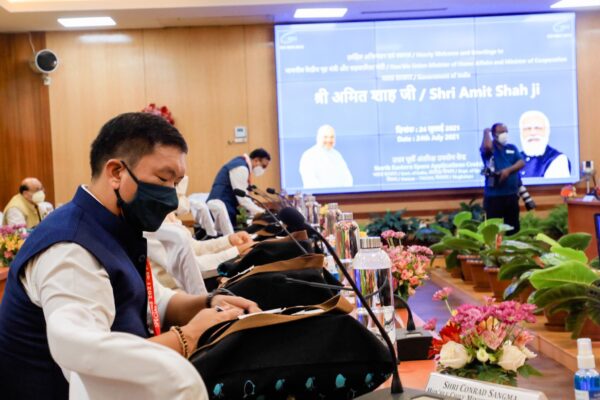