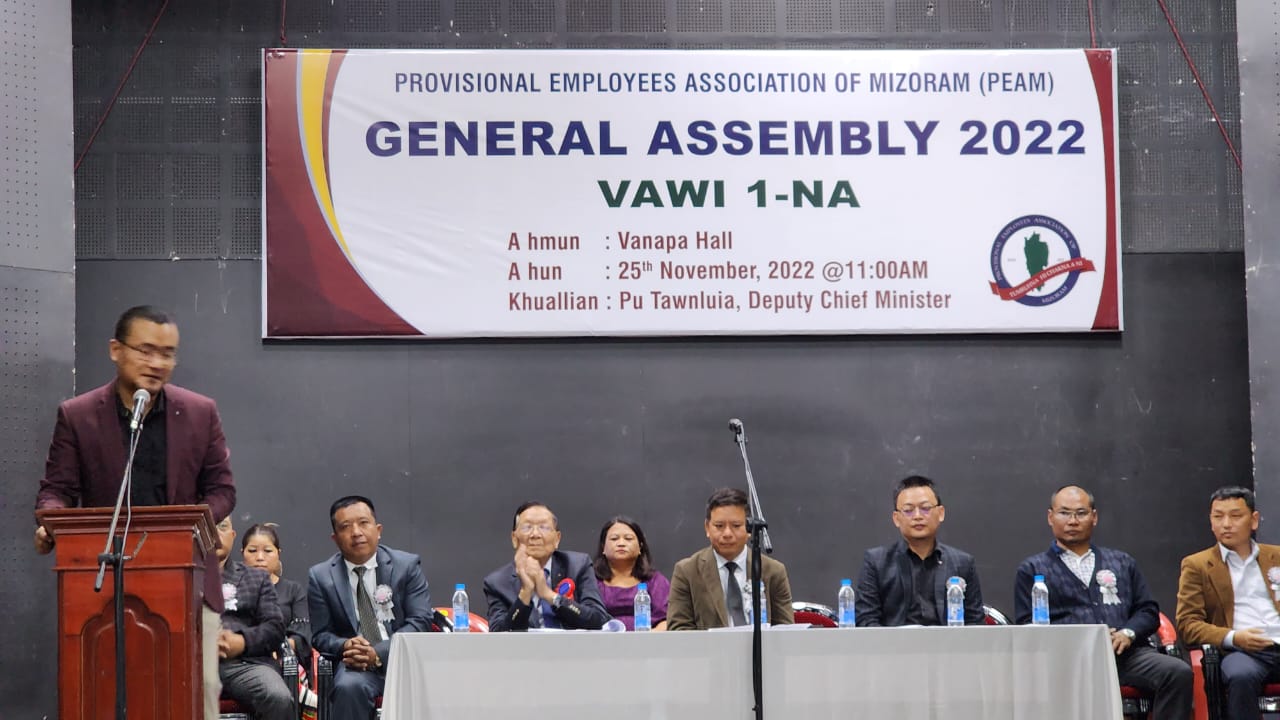 Speaking at the Assembly, the Deputy Chief Minister, who also serves as the DP & AR portfolio congratulated the association on their first General Assembly, and stated that the Provisional Employees, who were formally referred to as Muster Roll Employees have been given TA/DA, medical reimbursement from 4% of their salary, in accordance with the PE Guidelines – notified on March 2020.

Tawnluia informed that there are three departments in the state government, which has over 1000 PE Employees viz. Power and Electricity Department-1780 PE, PHE-2110 PE and PWD 1100 PE.

The Minister added that the state administration with the end of the unprecedented times of COVID-19 pandemic and Austerity measures, nearly 900 Provisional Employees out of the current 8112 PE have been regularized in accordance with the terms. 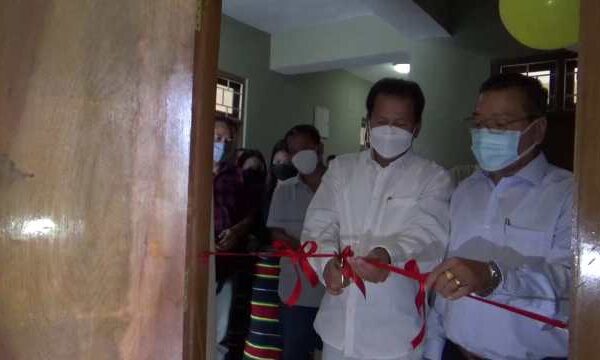 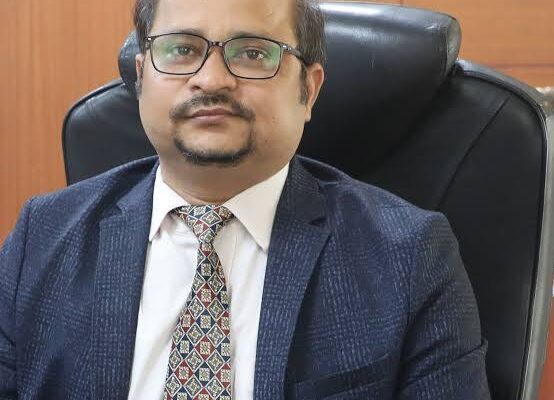 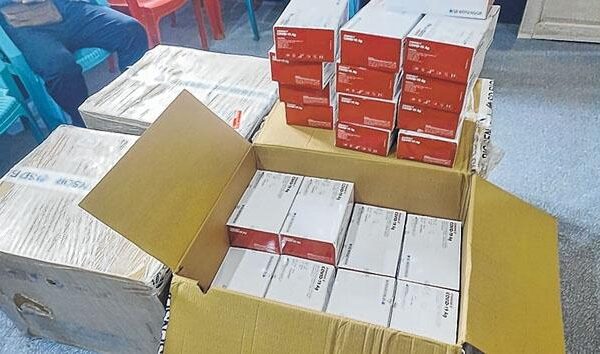 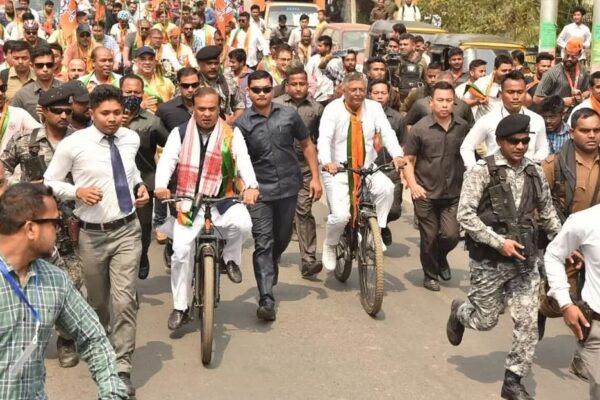