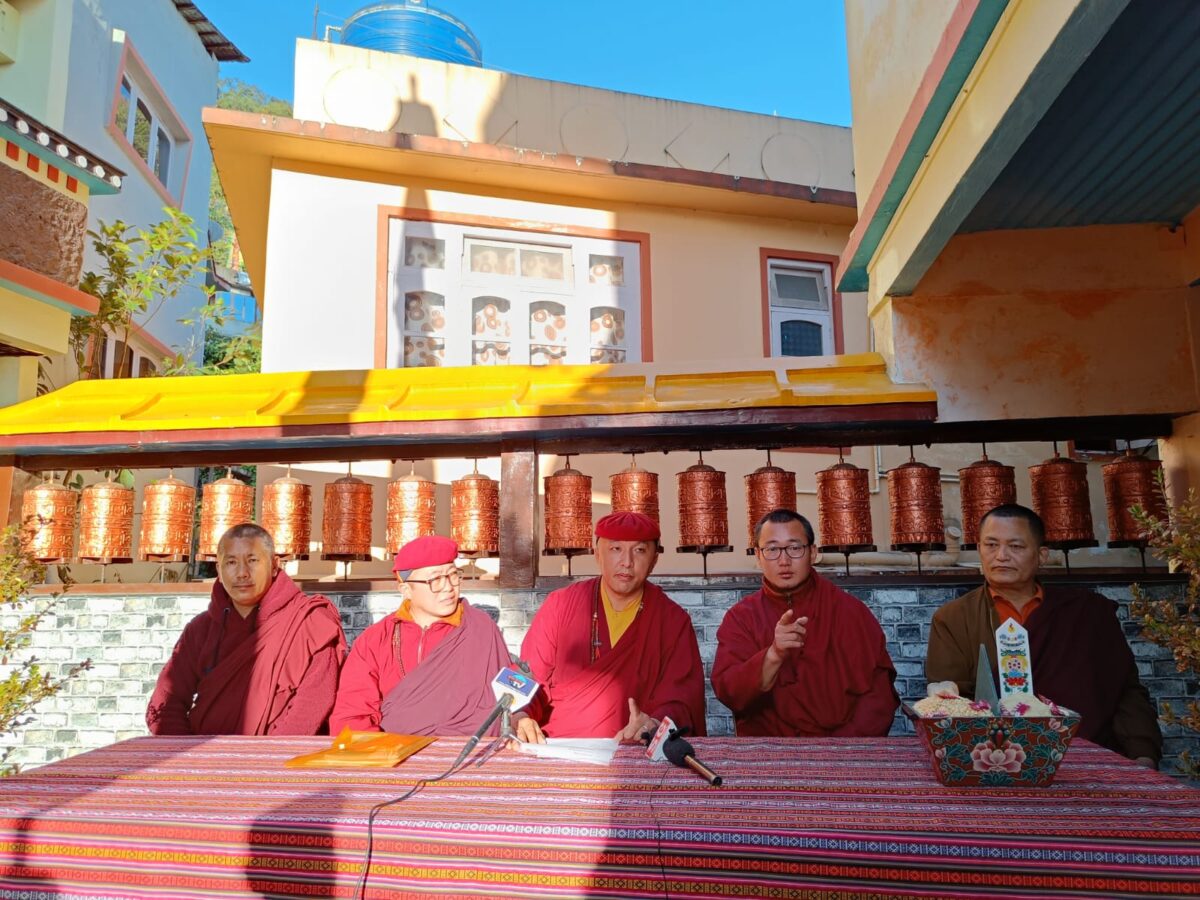 In a significant development throughout the Tibetan Buddhist circles, the Kagyu sect has identified a boy from Bumthang in Bhutan as the reincarnation of the late His Eminence Jigmee Nawang Tempa Gyaltsen (1939-2007), who is head of the Kargud Tshechokling Monastery at Chandmari in Gangtok from the Drukpa lineage monastery.

The name of the new incarnation is Namdak Jigdral Choeying Rangdrol, who has been recognized by HH Rinpoche Gyalwang Drukpa two years back.

It was announced today by monks of the Kargud Tshechokling Monastery during a press conference which was addressed by Monk Jigmee Dorjee, Jigmee Bhutia, Tsampa Tshering Norbu Tshultim Gyaltsen and Sangay Chopel.

Monk Jigmee Dorjee shared “a six years old boy from Bumthang in Bhutan identified as the reincarnation of the late His Eminence Jigmee Nawang Tempa Gyaltsen (1939 – 2007). Besides, a delegation from the Kargud Tshechokling Monastery along with 10 other lineage monasteries will be visiting Bhutan to bring the 9th incarnation of the Rinpoche to Sikkim. First, he will be brought to Dali monastery or Sangay Choeling monastery on December 16 and on December 18 formal enthronement. Following this, he will be brought to Kargud Tshechokling Monastery for enthronement on December 24 and formal enthronement to the seat will be held December 26.” 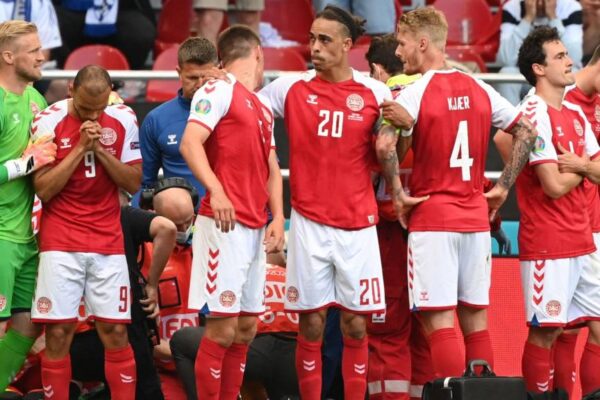 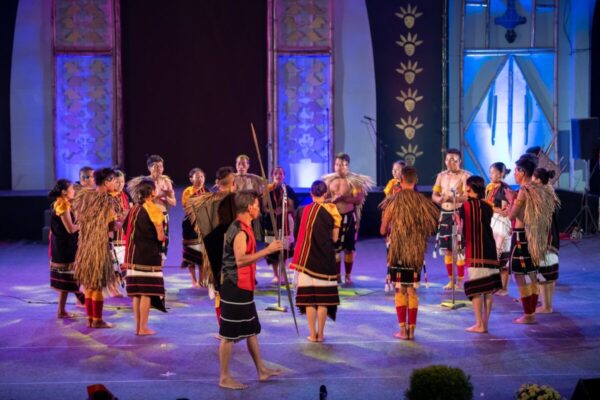 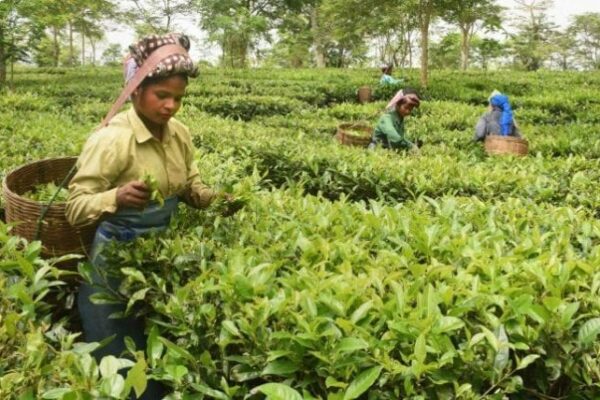 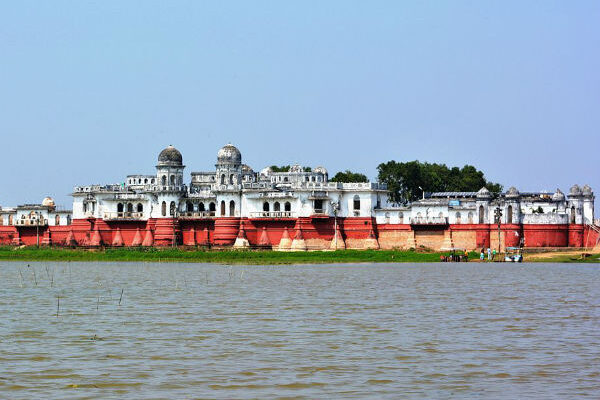 A look back at how Tripura merged with the Indian Union 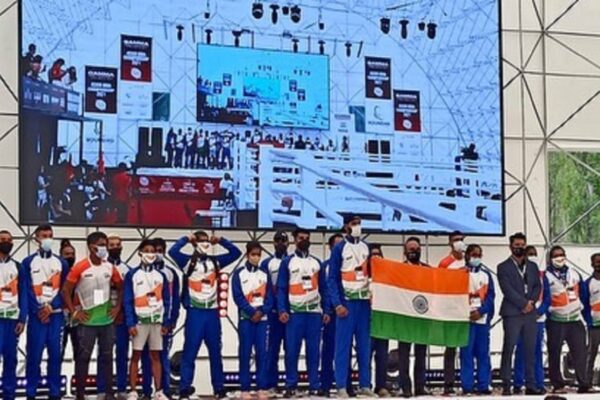 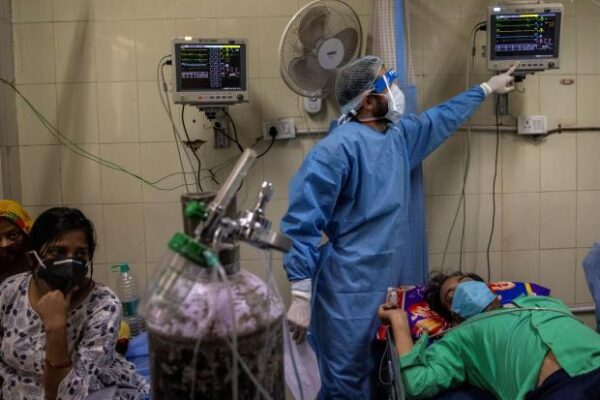