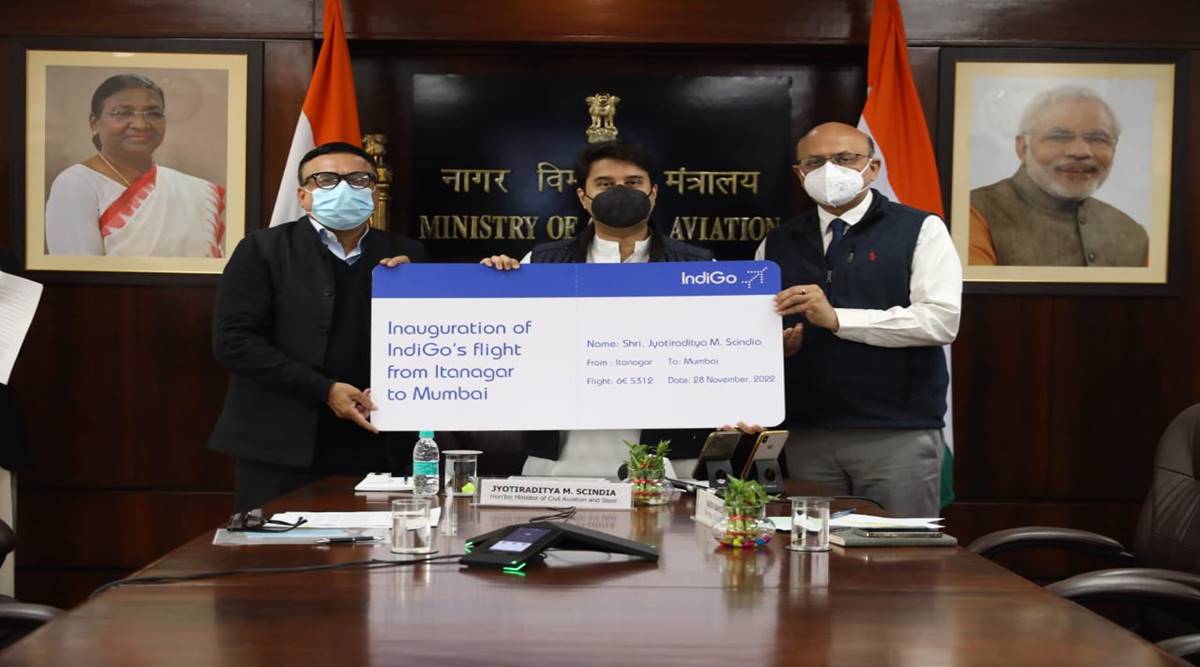 The Union Civil Aviation Minister – Jyotiraditya Scindia on Monday flagged-off IndiGo’s flight from Itanagar to Mumbai via Kolkata. It is the first flight from Donyi Polo Airport at Itanagar in Arunachal Pradesh.

Scindia virtually flagged off the flight from New Delhi, and this flight will operate from Itanagar to Mumbai via Kolkata.

Among others, the Union Minister of Law & Justice – Kiren Rijiju virtually attended the event. During this event, the IndiGo Principal Adviser – RK Singh remarked that Itanagar is the airline’s 75th domestic destination. Besides, the Prime Minister Narendra Modi inaugurated the airport on November 19.

It is worth noting that the Union Cabinet has approved the naming of Hollongi Greenfield Airport in Itanagar of Arunachal Pradesh as “Donyi Polo Airport, Itanagar”. On January 2019, the Government of India had given its “in-principle” approval for the construction of the Hollongi Greenfield Airport, which is developed by the Airports Authority of India (AAI) with assistance from the Central Government and the State Government of Arunachal Pradesh.

The Resolution passed by the State Government of Arunachal Pradesh to name the airport ‘Donyi Polo Airport, Itanagar’, reflects the people’s reverence of the Sun (Donyi) and the Moon (Polo), and symbolises the rich cultural heritage of the State.

The Donyi Polo Airport in Hollongi, 15 km away from Itanagar, will include the state capital in the aviation map, thereby highlighting the significance of air access with Arunachal Pradesh. It is developed at an estimated cost of Rs 646 crores under the Capital Connectivity Scheme of the Union Government. The airport will accommodate A-321 aircraft in the future.

Its terminal structure, which spans 4100 square meters, will accommodate 200 people during peak hours. The plan was developed as an energy-efficient structure with a rainwater harvesting system, and a long-term landscape plan is a part of the sustainable infrastructure development plan.

India’s civil aviation industry has emerged as one of the fastest-growing indigenous sectors in recent years, with a significant push to connect small & medium cities with metropolitan regions. The central government is relentlessly working to develop the northeastern states, bringing significant locations into the aviation map. 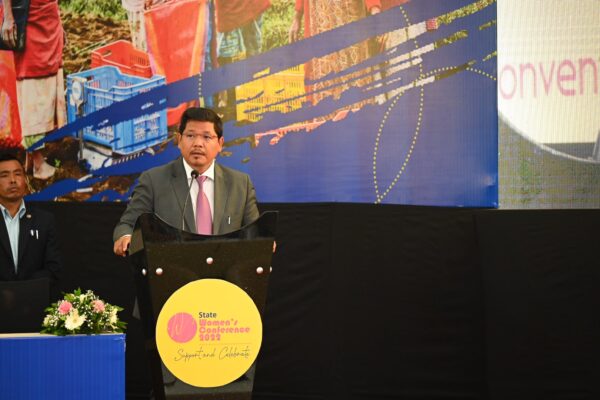 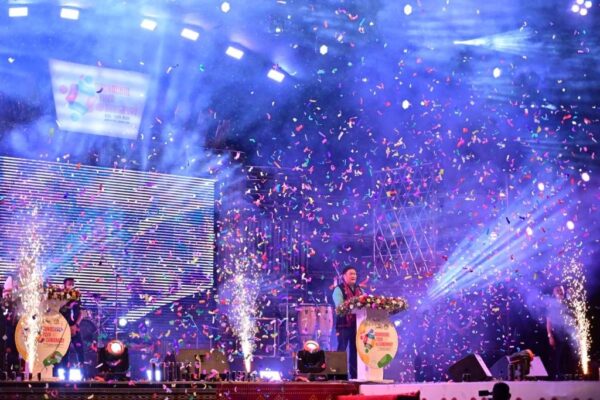 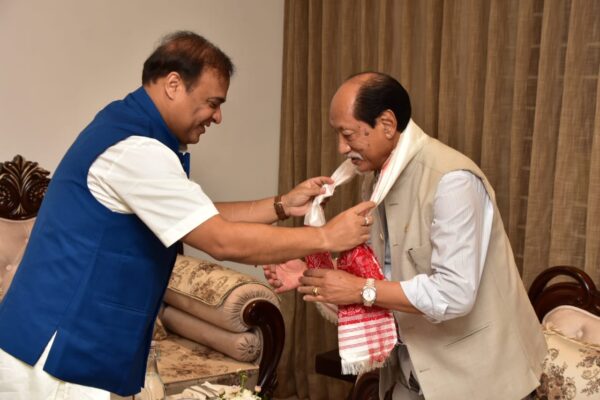 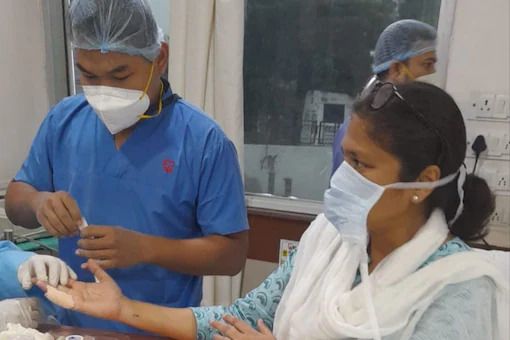