Agartala, November 29, 2022: In a first-of-its-kind in India, the foundation stone of the Dhamma Dipa International Buddhist University (DDIBU) was unveiled near Sabroom Helipad in South Tripura district on Tuesday.

The Chief Monk of the World Buddhist Pope Organization in the Republic of Korea Venerable Shakya Gasan unveiled the foundation stone of the DDIBU, first Buddhist University in India’s Tripura state on Tuesday afternoon.

During the unveiling ceremony, Chief Monk was accompanied by the eminent Buddhist Nun in the Republic of Korea Venerable Bhikkuni Mani and MLA of the Sabroom assembly constituency Sankar Roy while Chairman of the Bahujana Hitaya Education Trust venerable Dr Dhammapiya presided over the programme.

Initially, the Tripura government allotted 25 acres of land for the setting up of this university.

Speaking on the occasion, MLA Shankar Roy said that the dream of this International Buddhist University is going to be fulfilled with the special efforts of former Chief Minister Biplab Kumar Deb, who is the present Rajya Sabha MP.

Speaking at the programme, BHET chairman Dr Dhammapiya said that this Buddhist University in Sabroom is going to be established with the commitment to work towards building a secular and war-free pure society.

He also said that this university will follow the guidelines of UGC of India. The students of different schools performed beautiful cultural programs on the occasion.

It is worthy to mention here that it will be an institution of Higher Education offering state-recognized degrees in the Liberal Arts, Sciences, and Professional fields and employing Buddhist principles in education. This unique institution will be run by Buddhists of India. In addition to students from India, students from Myanmar (Burma), Thailand, Sri Lanka, Cambodia, Laos, Vietnam, Malaysia, Singapore, Korea, Japan will also have the opportunity to study in this university. 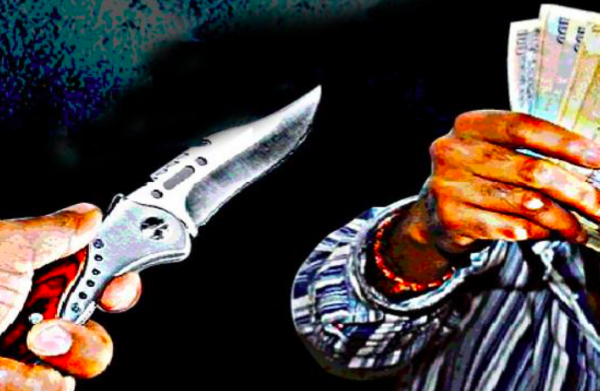 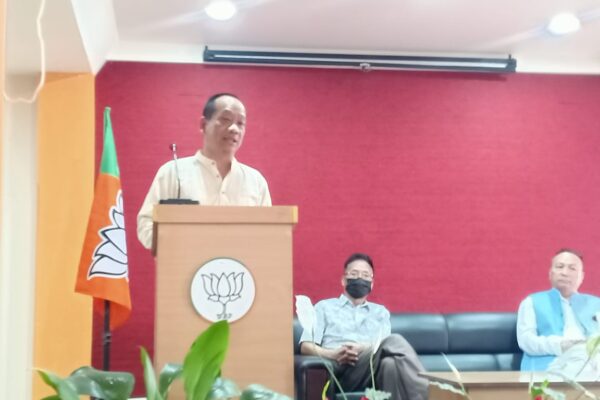 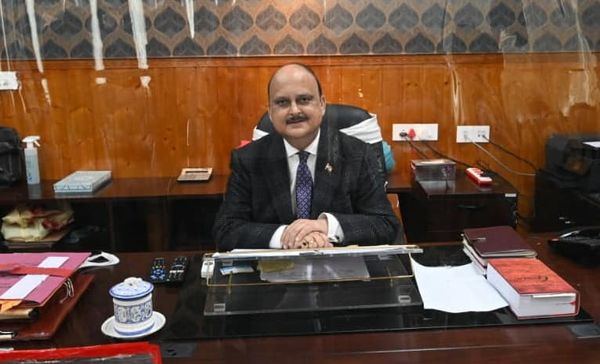 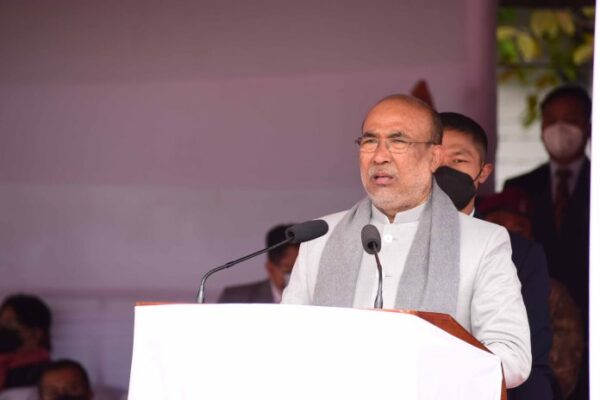 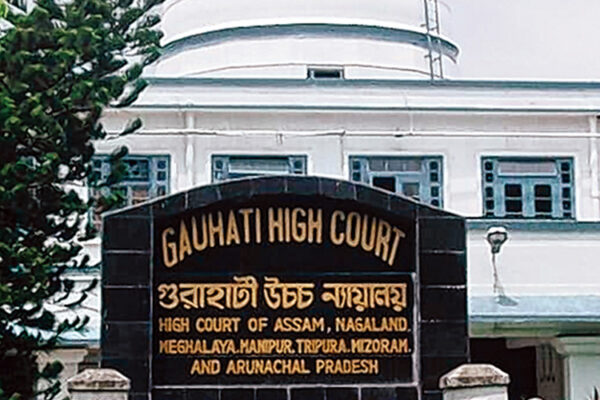 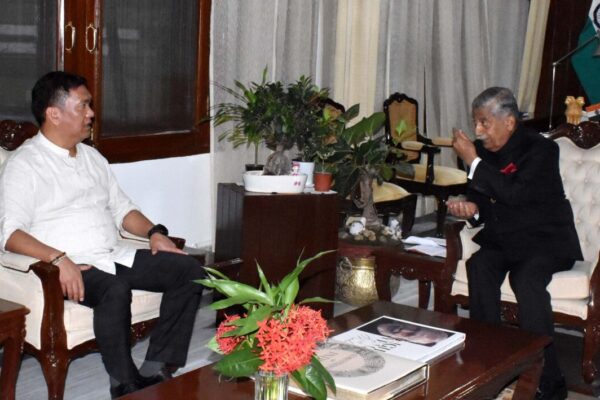