Assam CM Distribute Cheques Worth Of Rs. 1 Lakh Each Among Households Of Cachar Tea Estate 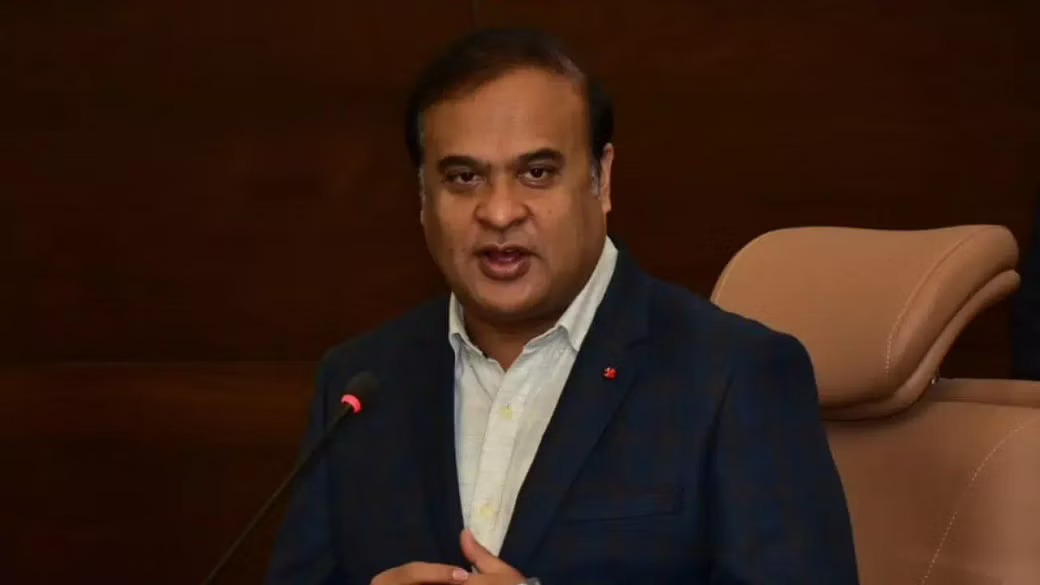 The Assam Chief Minister – Himanta Biswa Sarma has handed over cheques worth of Rs 1 lakh each to 1,296 families residing at Doloo Tea Estate of Cachar District, which remained as the subject of disagreement earlier this year over land acquisition for a greenfield airport.

According to a statement issued by the Chief Minister’s Office (CMO), the cheques were distributed at a function in Silchar on Tuesday evening.

During the programme, Sarma assured that the state administration would provide financial aid worth of Rs 1 lakh each to the casual employees of Doloo Tea Estate.

“Welfare of people living in tea garden areas has been one of the priorities of my government, which is working for the socio-cultural-economic and academic development of the garden areas,” he stated.

The CM remarked that the administration would appoint adequate teachers at the estate’s school to ensure academic empowerment of the children.

Citing education as the most crucial tool for human resource development, the CM exhorted the households residing along tea gardens to “make good utilization of the quota earmarked for their children in medical colleges.”

Sarma said that the state administration was striving to offer free electricity to tea garden areas across the state.

“Moreover, poor families in Doloo Tea Estate will be included in Orunodoi beneficiaries’ list. Once included, each family will be entitled to monthly financial aid of Rs 1,250,” he added.

Talking about the proposed project at the estate, the CM said, “Airports are an indicator of the region’s economic prosperity. The proposed airport at Doloo will usher in unprecedented economic growth of the Barak valley.”

He asserted that it is impossible to expand the facility to meet the rising demand for air traffic because the airport at Kumbhirgram is a defence airfield.

“The airport at Doloo, besides meeting the enhanced customer demand, will bring about economic growth for the people,” Sarma said.

The Assam government’s efforts to obtain land for the construction of a greenfield airport sparked controversy earlier this year when Union Civil Aviation Minister – Jyotiraditya Scindia claimed that the BJP-led state government had not submitted any such request for the facility.

However, it was later remarked that the state government was acquiring the 2,500 bighas (826.45 acres) of land in Cachar district on request of central Public Sector Undertaking (PSU) Airports Authority of India (AAI).

Land acquisition efforts at Doloo Tea Estate had led to protests by tea garden workers, but the government had then assured them that none of the workers would be fired or forced to leave their jobs.

Therefore, the state cabinet decided to pay Rs 1 lakh each to the households residing along the tea garden, as a goodwill gesture for cooperating with the government as it initiates stringent measures to construct the airport.

In an effort to boost the state administration’s initiatives to eradicate poverty and women empowerment, Orunodoi 2.0 will include around 10.58 lakh new beneficiaries, thereby increasing the total number of beneficiaries to 27.77 lakh.

Existing beneficiaries of Deen Dayal Divyangjan Achoni and Indira Miri Sarbojonin Bidhava Pension Achoni will be subsumed under Orunodoi 2.0. Application process for Orunodoi 2.0 will begin on January 7, 2023 and will role out in April 2023, incurring an annual outlay of Rs. 4000 crores.

Among these 322 cases, there were many cases awaiting approval for decades, i.e., Rampur Bagan LP School of Tinsukia since 1990 and St. Xavier’s M.E. School in Duliajan of Dibrugarh since 1994. Villages of Dakhin Ahotguri Gaon Panchayat under Majuli Development Block to be transferred from the jurisdiction of Majuli district to Golaghat district for administrative convenience.

Besides, the state cabinet has approved the preparation for Detailed Project Reports (DPRs) of three new flyovers have been approved in Guwahati for ease of traffic. These include – Near Downtown Hospital, Cycle Factory junction on Guwahati-Garbhanga Road, Kumarpara-Fatasil Road.

The committee will act as the nodal body for placing requirements, disburse road safety funds and interact with State Road Safety Council, as and when required. It will significantly boost the state government’s efforts to drastically reduce road accidents and ensure road safety of the citizens.

Meanwhile, several other decisions have been undertaken to revamp the sports & health infrastructure.

The #AssamCabinet today met for the first time at Silchar, keeping with our decision to hold Cabinet meetings in district headquarters outside Guwahati.

I am glad to announce several developmental initiatives for Barak Valley as part of this endeavour. pic.twitter.com/QlxrhWhUqq 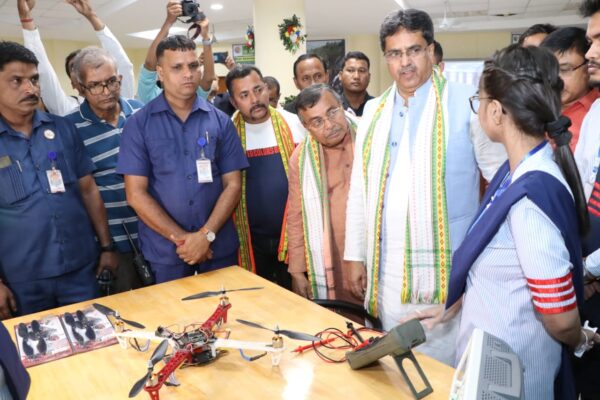 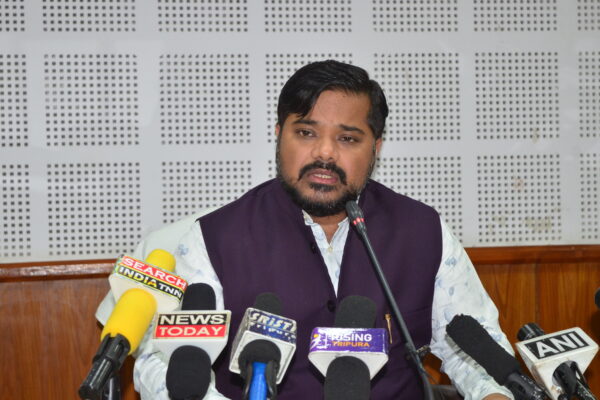 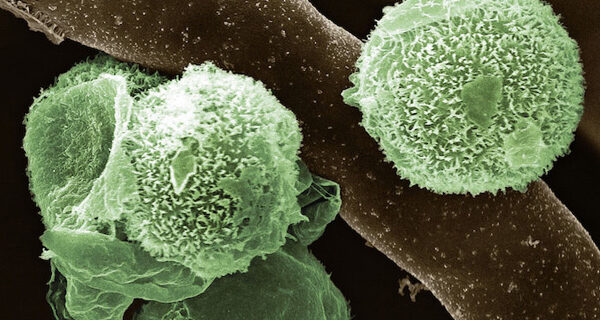 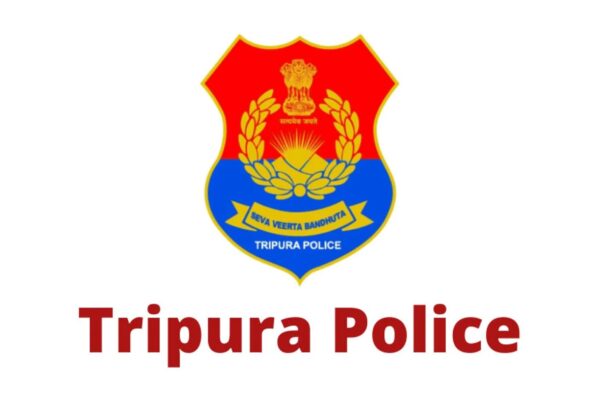 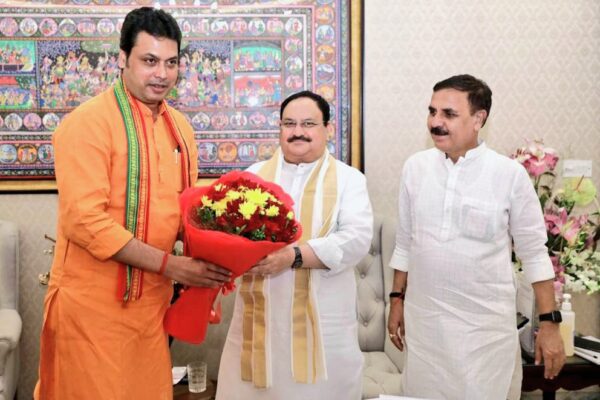 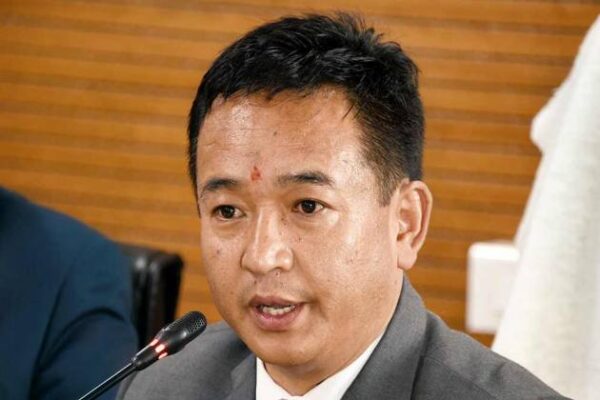