The Secretary of the Urban Development Department (UDD) – MT Sherpa remarked that waste segregation should be implemented at individual and community levels to maintain proper management solutions.

The Municipal Commissioner of Gangtok – RB Bhandari, Mission Director of SBM – Subash Ghimiray, Urban-cum-Additional Secretary of UDD and Deputy Director of UDD – Roshan Subba were also present during the conference.

He added that sorting waste makes it easier to understand how to reduce general waste output by identifying items that can be reused and recycled.

The Secretary of UDD mentioned that the administration has undertaken various initiatives under GMC and ULBs by promptly providing waste collection vehicles and dustbins for dry and wet waste.

“However, the repugnant attitude towards solid waste & its management has become a huge concern for the landfill site, which needs to be addressed,” he added.

He informed that various initiatives like the revival process to treat the components of solid waste scientifically, which can produce energy, and the Metal Recovery Facility would be initiated soon.

Sherpa highlighted that under Rule 12 of Solid Waste Management, DCs are the authority to facilitate land for waste management.

Similarly, he mentioned that according to Rule 11 of Solid Waste Management in Urban areas, the Secretary of the UDD is the implementing authority for a waste management action plan. Likewise, a similar power is vested in Secretary, RDD, in Rural areas.

“Under the solid waste management rule 2016: No person should throw, burn, or bury the solid waste generated on streets, open public spaces outside individual premises, drain, or water bodies. The generator will have to pay a ‘User Fee’ to the waste collector and for ‘Spot Fine’ for Littering and Non-segregation,” he outlined.

He expressed gratitude toward the citizens who pay User Charges for waste management and mentioned that “it should be taken as a Social Responsibility, a moral imperative to be responsible as the waste generator is responsible for the disposal of waste generated by them.”

He appealed to all the citizens to coordinate toward a waste management system in the State.

The Secretary concluded his press briefing with an important note stating that “Compulsory source segregation across municipalities in Sikkim will commence from December 1, 2022”.

The waste collection vehicle will not collect mixed waste materials. “We can no longer afford to ignore the importance of waste segregation,” he added. 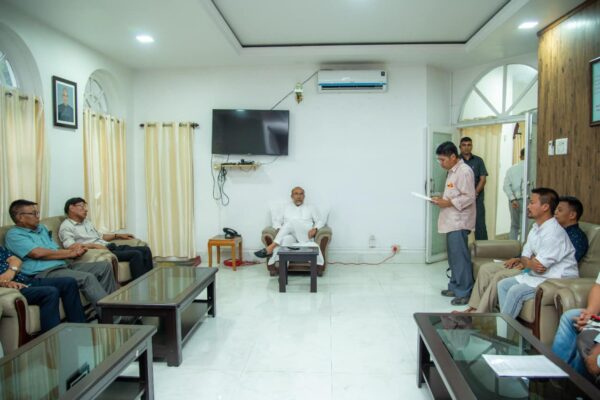 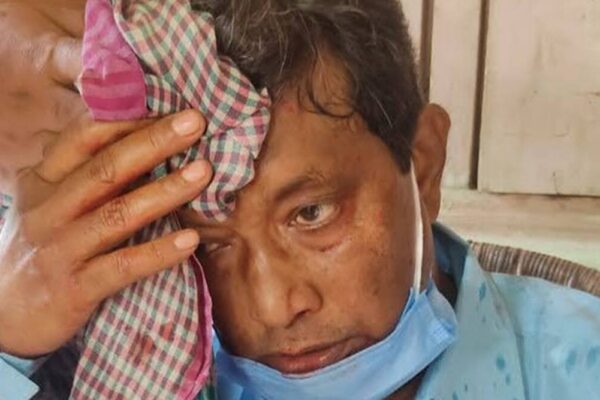 Attacks On MLAs & Ministers In Tripura, 10 Cases Registered In 36 Months 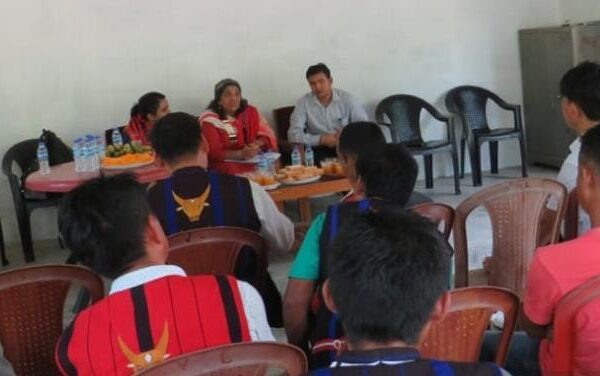 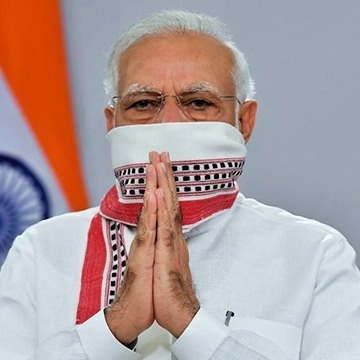 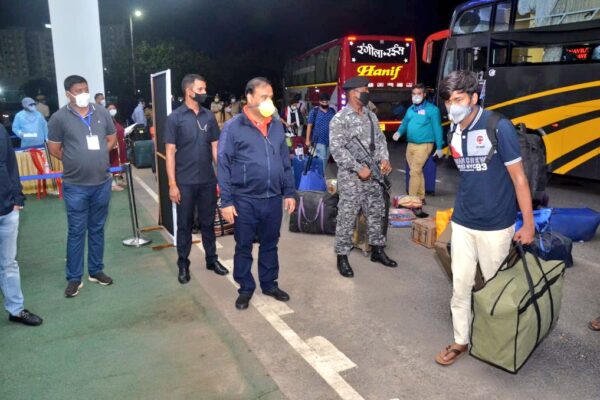 391 students reach Assam from Kota by bus amid lockdown, quarantined 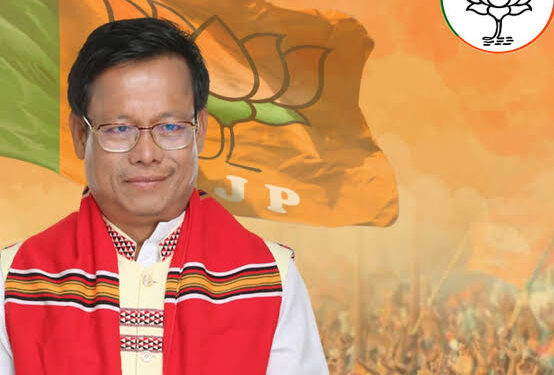