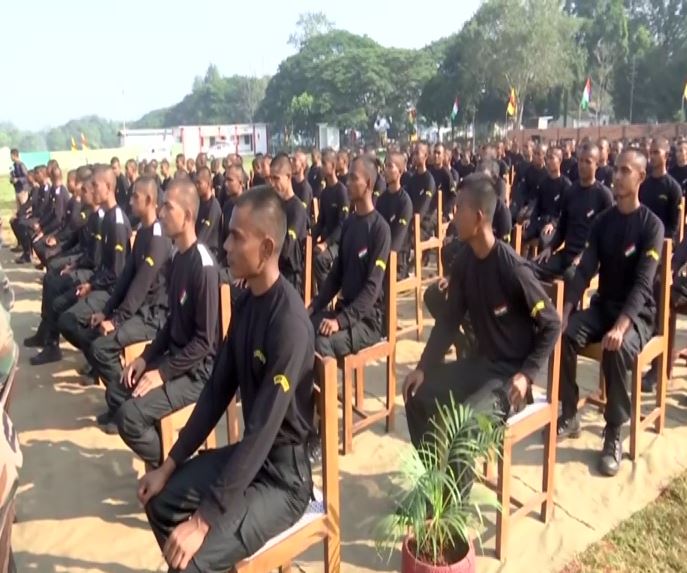 In an effort to strengthen the security mechanism of Assam, the state administration has decided to recruit five newly-raised commando battalions. These new commandos will be trained by the Indian Army along 7 different locations.

The inaugural ceremony of Assam Police Training is being held at Narangi Cantonment in Guwahati on Friday, which was attended by senior army officials along with the Director General of Police (DGP) – Bhaskar Jyoti Mahanta.

According to the DGP, nearly 3000 army personnel among the five new commando battalions were trained during the programme. While, three of them will be enforced for anti-terrorism operations and two of them deployed to maintain the law and order scenario. 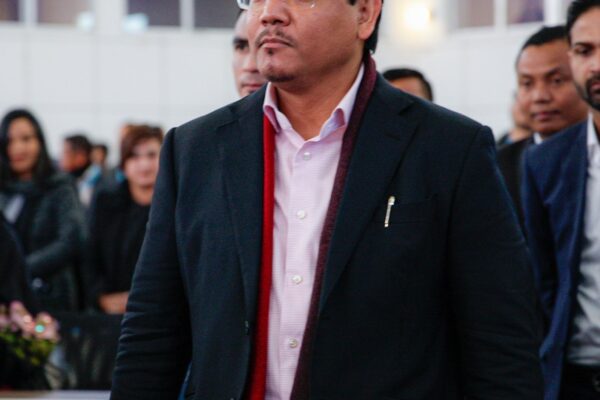 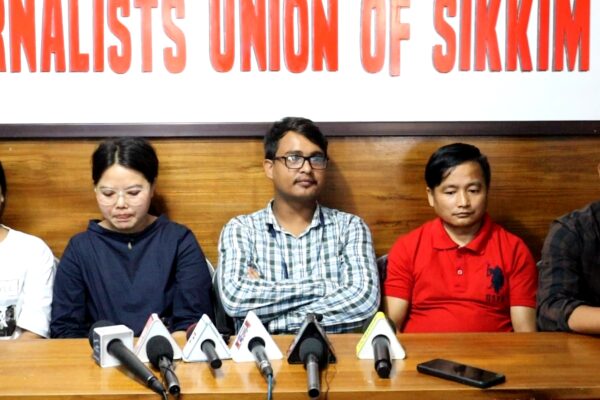 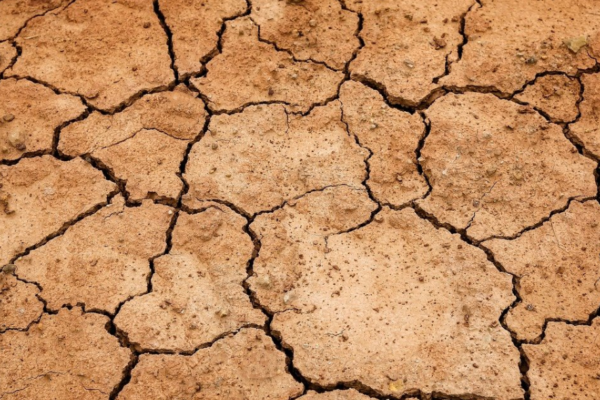 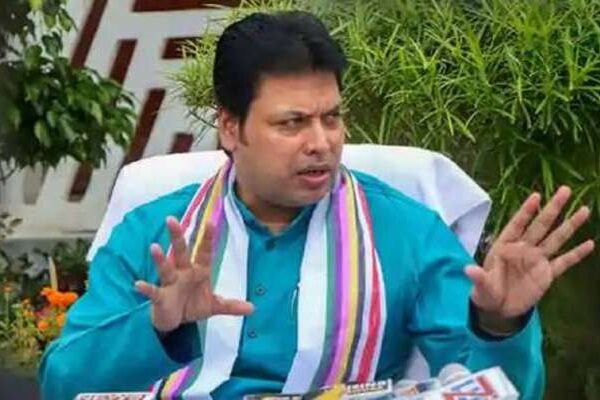 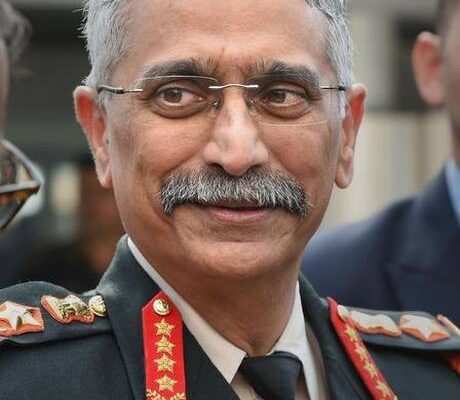 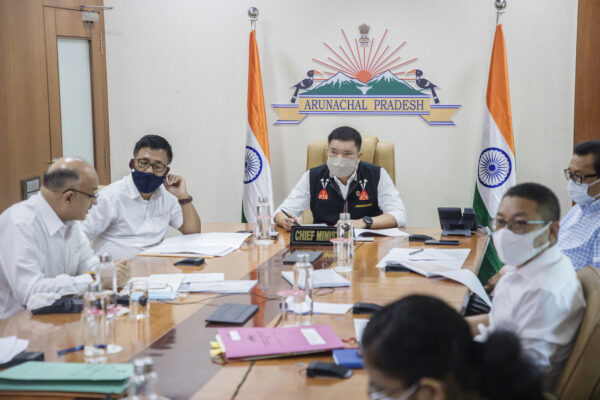