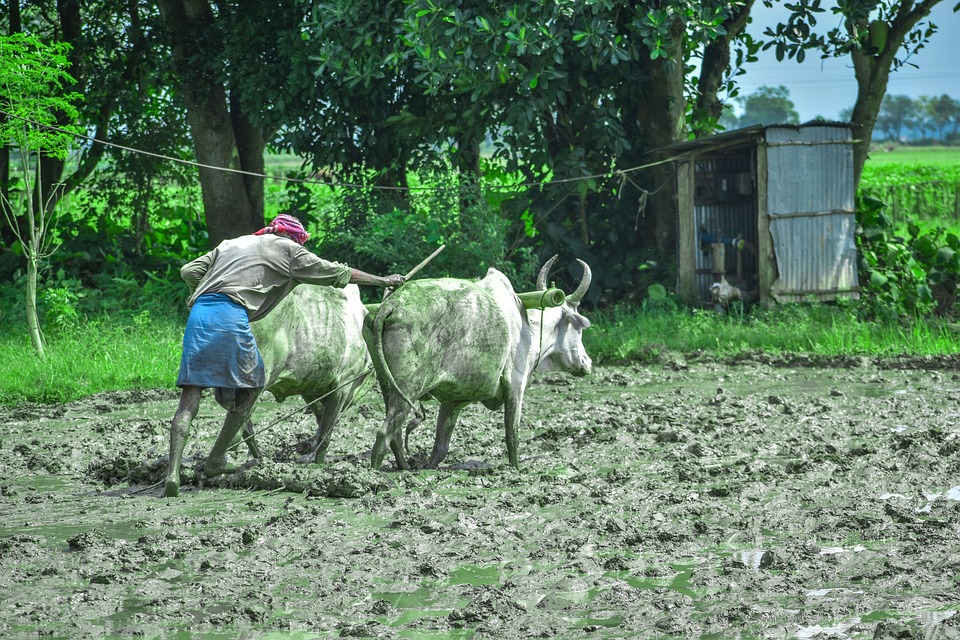 Agartala, December 07, 2022: Tripura’s Agriculture and Farmers’ Welfare department has provided agricultural loans to 2 lakh 72 thousand 588 farmers through Kisan Credit Card in the last four and a half years and a total of Rs 1,386 crore 53 lakh has been spent so far.

Highlighting the success of A&FW department, it secretary Apurba Roy in a press conference at Civil Secretariat here in Agartala city on Wednesday morning said that after the establishment of the current government in the state in 2018, the department is working relentlessly with the aim of increasing the productivity of food grains and improving the socio-economic status of farmers by 2022 and doubling the income of farmers in the state.

He said that the present state government decided to purchase paddy for the first time from the Rabi season in 2018. As a result of this, a total of 1 lakh 30 thousand 793 metric tons of paddy has been purchased from 70 thousand 23 farmers at minimum support price since 2018-19. A total of Rs 243 crore 76 lakh has been paid directly to the farmers’ accounts, he added.

Roy said “Tripura government has signed a MoU with the National Banana Research Center at Tiruchirappalli in Tamil Nadu for the production of 50,000 ‘sabri’ banana seedlings in the state through tissue culture technology.”

“The Horticulture department has taken the initiative to cultivate palm oil on 530 hectares of land in the state. For this the central government has already paid Rs 3 crore 15 lakh to the state government”, A&FW department Secretary told reporters. 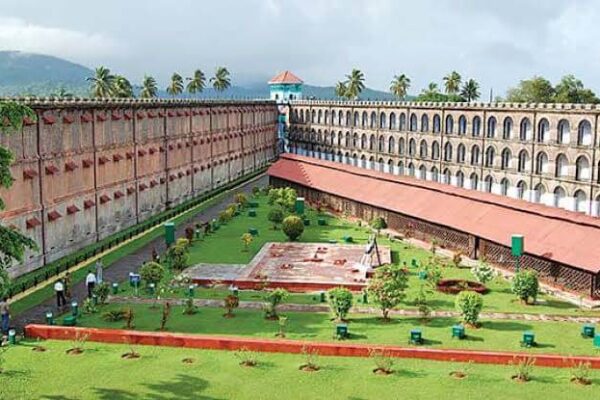 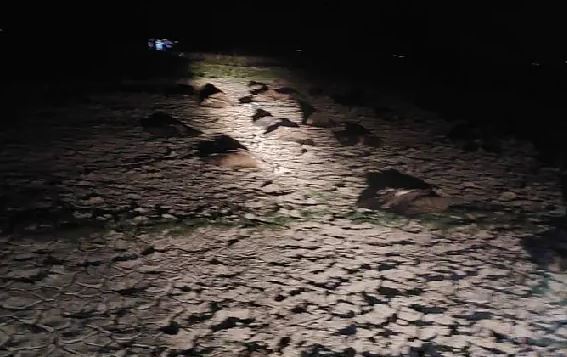 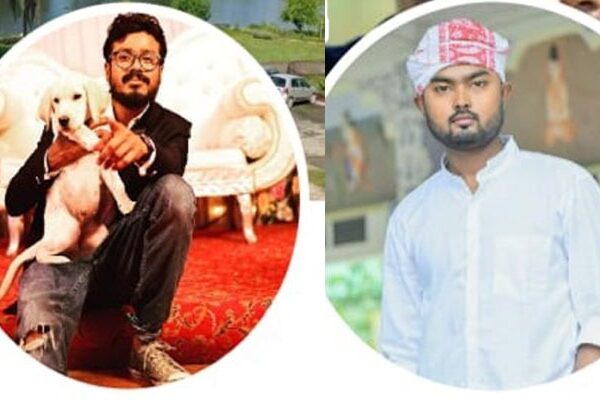 3 Employees of ONGC Allegedly Abducted by ULFA (I) 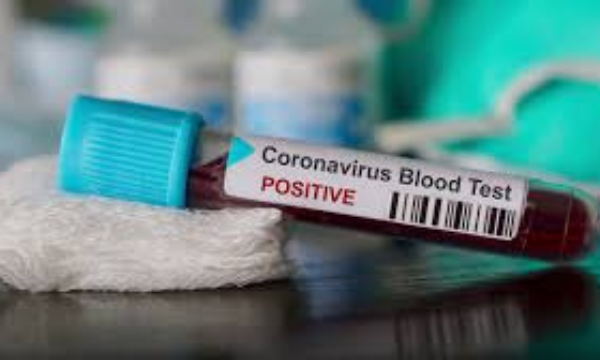 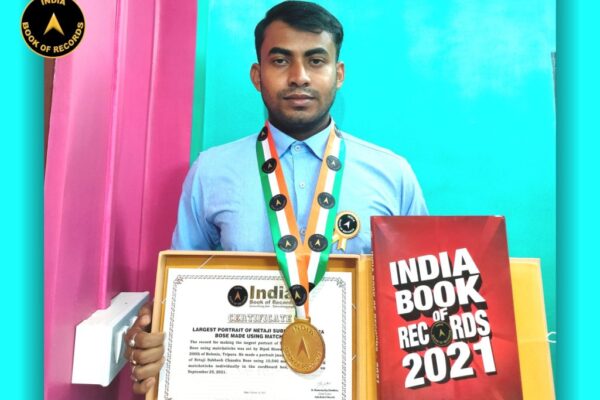