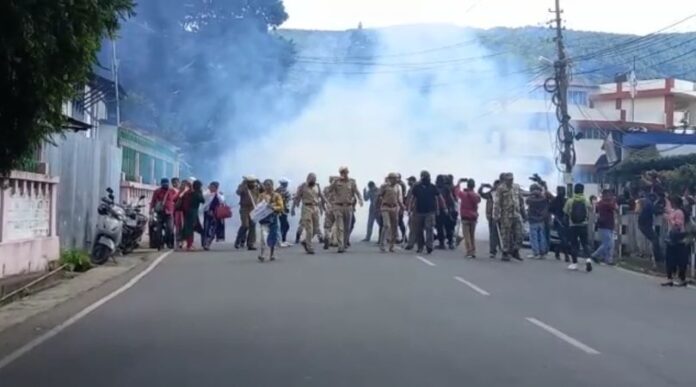 The Meghalaya Home Minister – Lahkmen Rymbui noted that stern action will be undertaken against the concerned officials, if it was found that the tear-gas shells lobbed against protesting teachers was a violation of the law.

Police had opened tear gas canisters at the protesting teachers, while marching towards the secretariat in Shillong, seeking reinstatement. These contractual teachers lost their jobs in 2019 after failing to clear the Meghalaya Teacher Eligibility Tests (MTET).

The act was denounced by several quarters, including the opposition Trinamool Congress (TMC). In response to the incident, the United Democratic Party (UDP) leaders urged Rymbui to initiate immediate action against the offenders.

Addressing the mediapersons, Rymbui stated “We will take action on anything that goes beyond what the law permits. We need to be aware of the circumstances since our goal is not to shield anyone or conceal anything. However, we must adhere to the rules of the law before taking any action.”

His statement came after one of the pressure groups threatened to march to the secretariat against the government’s failure to suspend responsible officials in issuing and executing the order to use tear gas against the teachers who were peacefully protesting.

Rymbui said that he had not yet received a report that was sought from the district administration.

“When I get the report, I will look into it and see what necessary steps can be taken. We will do it accordingly,” he assured.

Rymbui’s colleagues in the UDP had defended him by saying that it was difficult for the minister to take decisions on many issues related to the teachers as the finance department was not under him.

In response to the incident, the home minister noted that everyone in a coalition government had a collective responsibility to resolve the issue.

“It’s not a question of one man, but we have to see if we can together resolve the issue at hand, we should resolve it,” he added. 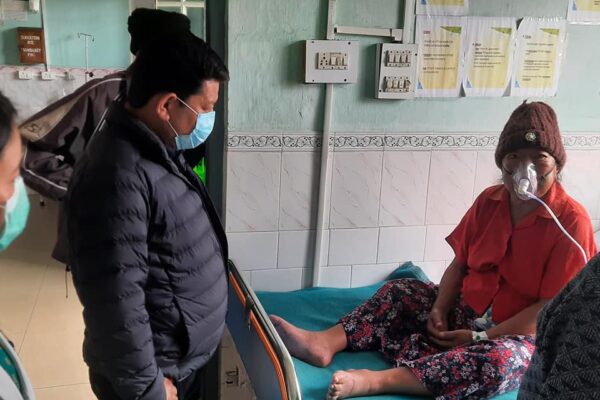 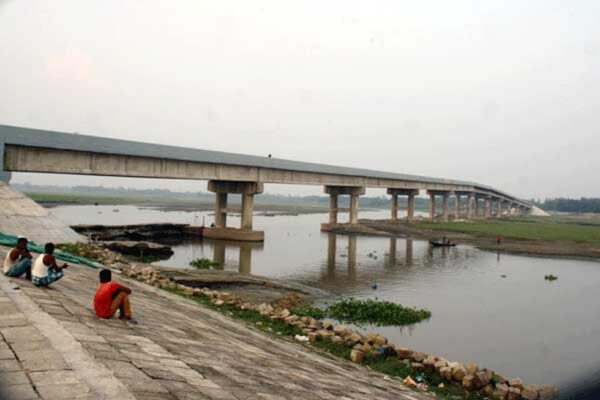 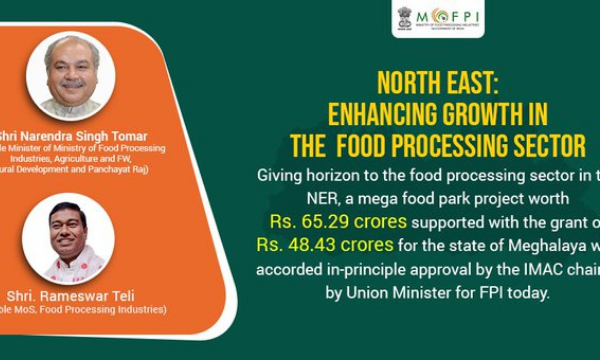 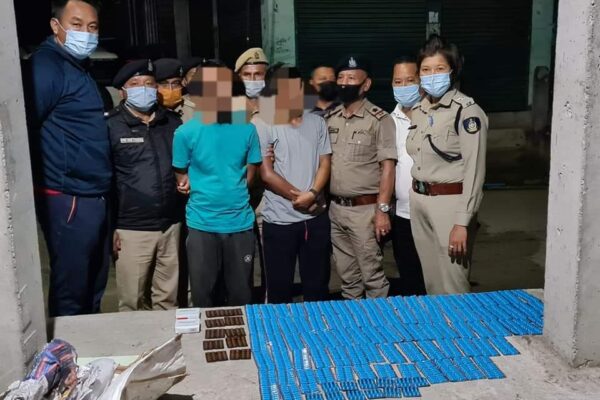